Curt bring us some great photos and a review of the 2011 Ft. Worth Alliance Airshow

The City of Fort Worth, Texas has a rich aviation heritage - from training pilots during WWI, to B-24 bombers built at the Consolidated Vultee aircraft plant during WWII, to the current production of the F-16 Fighting Falcon and the F-35 Lightning II Joint Strike Fighter by Lockheed Martin. Part of that ongoing heritage is the annual Fort Worth Alliance Air Show which is held each year during October at Fort Worth Alliance airport (AFW). Arguably the largest and premier air show in north Texas, the Fort Worth Alliance air show normally attracts at least 30-40 commercial, warbird and military aircraft for static display and hosts ten to fifteen flight demonstration acts including the headliner which is normally the Blue Angels or Thunderbirds. Located approximately fifteen miles north of Forth Worth city center, the airfield is a popular year-round photography and spotting location. US military aircraft can be seen at the field almost daily for stopovers - both gas-and-go’s and overnight stays. 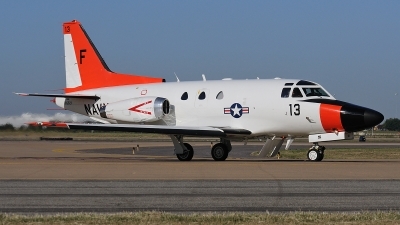 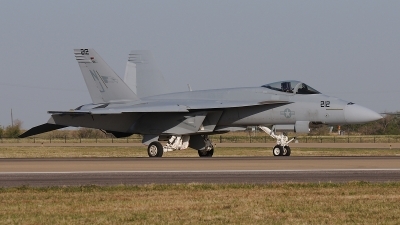 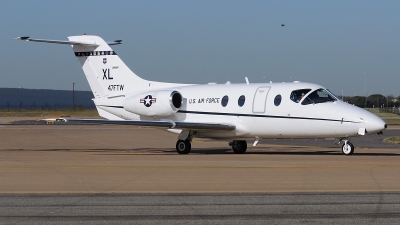 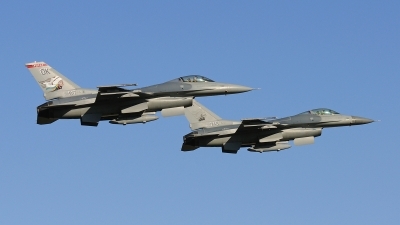 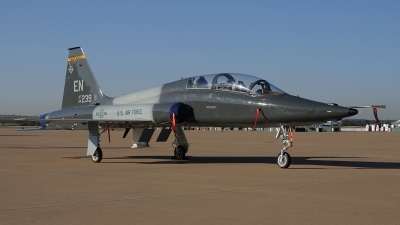 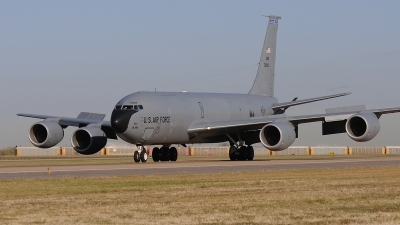 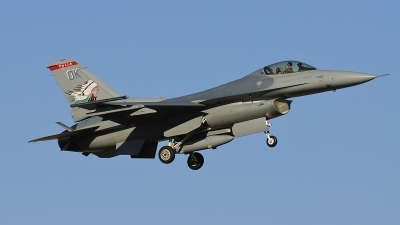 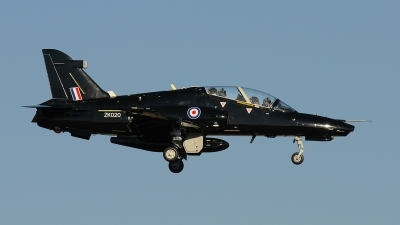 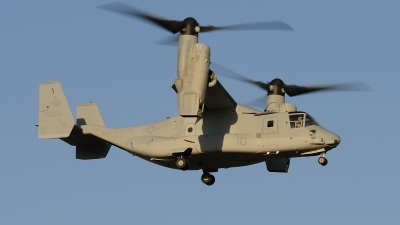 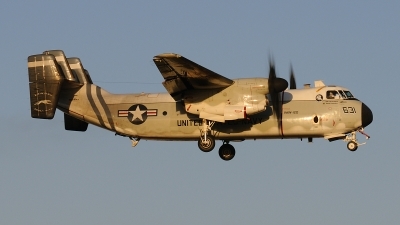 Friday, October 21, the day before the 2011 air show was busy with arrivals and practice sessions. A few planes arrived in the morning, but by 11:00 a.m., a Temporary Flight Restriction (TFR) was in place closing the airfield for practice sessions by performers until mid afternoon. Since the runways are arranged north-south (16-34), and the ramp is on the east side of the field, photographs of the aerial performances after 12:00 noon were backlit. Fortunately, Intermodal Parkway runs up the west side of the field, and there are multiple parking locations for sunlit photos in the afternoon. Once the airfield reopened, the north end of the runway was the best location to photograph arrivals which continued until after dark. 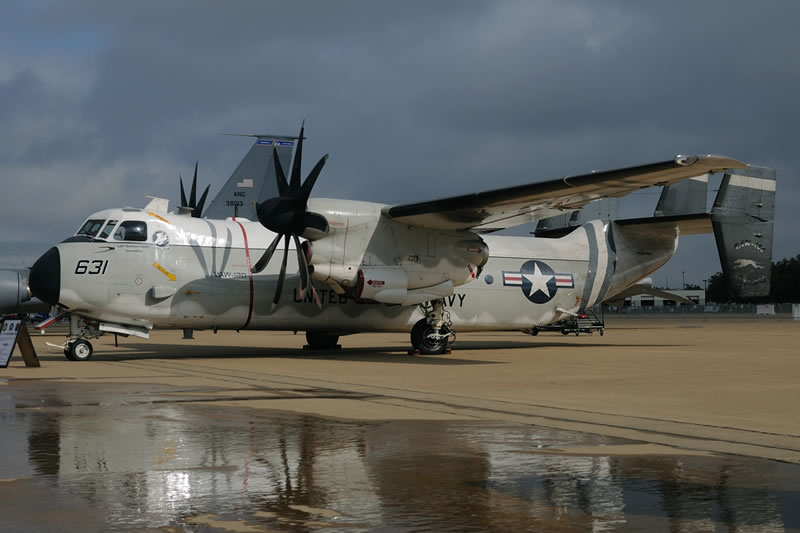 The 2011 show was well attended with multiple civilian performers in addition to the US Navy F/A- 18 Super Hornet demo, the US Air Force F-15E Strike Eagle demo and the US Air Force Thunderbirds as the headline act. BAe Systems sponsored the Hawk T2 Advanced Jet Trainer demonstration using two planes from the Royal Air Force. The expansive concrete apron and grass strip along the main taxiway provided sufficient space for the large Saturday crowd. This aided greatly in reducing crowd congestion while maximizing space along the front of the viewing area for photography and unobstructed views of the show. 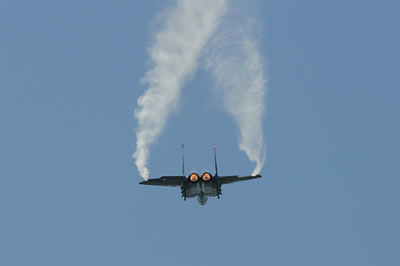 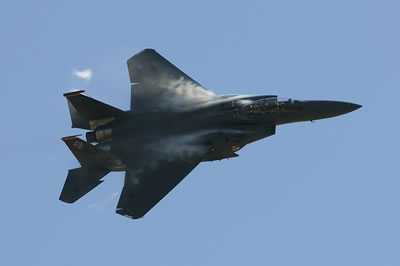 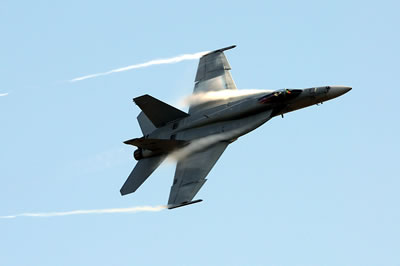 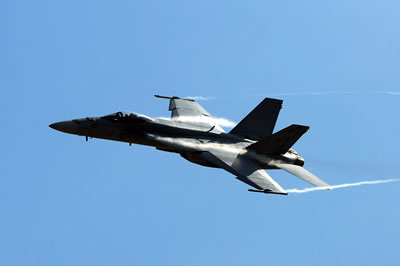 The show is normally a two-day event, but the 2011 show was held to only one day - Saturday, October 22. The grass fields on the east side of the airport are used as parking lots for air show attendees. However, after a busy show on Saturday, heavy rain and thunderstorms late Saturday night turned the grass fields into mud which drove cancellation of the Sunday show since it was not possible to provide parking for attendees. Ironically, Sunday dawned without a cloud in the sky, so there were plenty of opportunities to photograph departures. 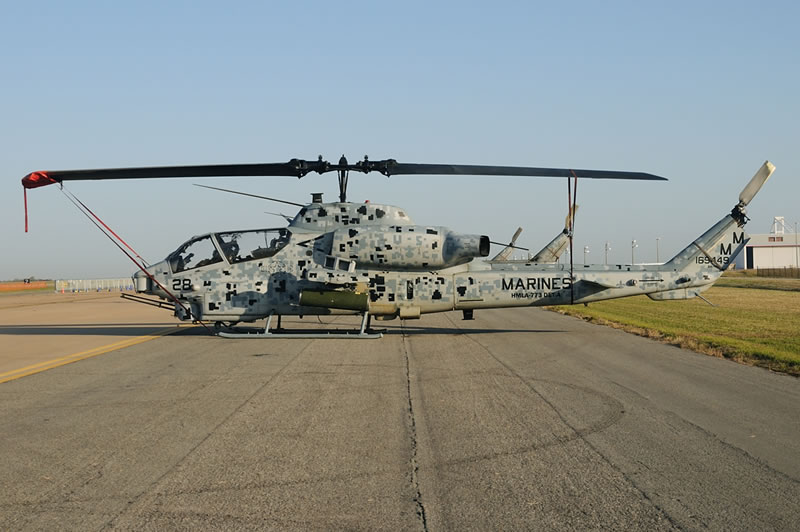 The recent funding cuts announced by the US Air Force have greatly affected the US air show circuit with the A-10, F-15 and F-16 demonstrations teams eliminated for 2012. Despite the reductions, the Fort Worth Alliance air show website has already advertised that the Canadian Forces Snowbirds will perform and the US Air Force Thunderbirds will return for the 2012 show which is currently scheduled for October 6 and 7. Weather permitting, it should be another success. For more information, please visit the official website at www.allianceairshow.com