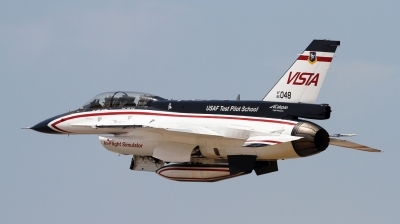 In 1988, a contract was awarded to General Dynamics, Fort Worth Division to develop the VISTA (Variable stability In-flight Simulator Test Aircraft). Calspan, a subcontractor to GD, installed a center stick and integrated the computers needed to perform variable stability flights. Wright Labs bought the aircraft in 1988 and from 1988 until 1992, the VISTA/F-16 program was being accomplished. There was no connection between thrust vectoring and VISTA/F-16 at this time.

The VISTA F-16D was redesignated NF-16D, the N prefix meaning that the aircraft had a special test status and that the modifications were sufficiently drastic that it would be impractical to restore the plane to its original condition. The NF-16D has two variable feel sticks.

The sidestick is over on the console, while the center stick is mounted on a short pedestal between the pilot's knees. The upfront controller had to be remote to put the center stick in, but since the VISTA is a research plane and not a fighter, the loss was acceptable. Both sticks can be either force or motion sticks, with complete control of force gradients, shaping and range of motion.

Three Rolm hawk computers, mounted in the aircraft's dorsal fin, provide the variable stability functions and make VISTA an in-flight simulator. The computer system monitors the pilot's inputs and then moves the aircraft's control surfaces to produce the required motions. The controls to access the computer to change flight characteristics and engage the front seat controls are mounted in the back seat. The Variable Stability System (VSS) commands symmetric and asymmetric horizontal tail movement, symmetric and asymmetric flaperon movement, rudder and throttle control. The only surfaces not controlled by the VSS are the leading edge flaps and speedbrakes.

Other modifications included in the VISTA configuration include heavy weight landing gear and a larger capacity hydraulic pump and lines to accommodate the increased surface motions needed to simulate other aircraft.

The program objectives itself included the demonstration of the tactical utility of thrust vectoring in close-in air combat and in the use of integrated control of thrust vectoring in flight. The aircraft has demonstrated a steady angle of attack of as much as 86 degrees and a transient angle of attack of up to 180 degrees. In other words, the aircraft can fly BACKWARDS for a brief time. Thrust vectoring provides a significant advantage in terms of bringing armament to bear on a threat more quickly and in avoiding the risk of departure from controlled flight during violent manoeuvres. However, the use of really high AoA manoeuvres should only be a last-ditch operation in aerial combat in view of the increased vulnerability of the aircraft when it is in a low-energy state. 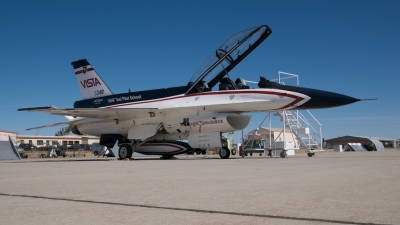 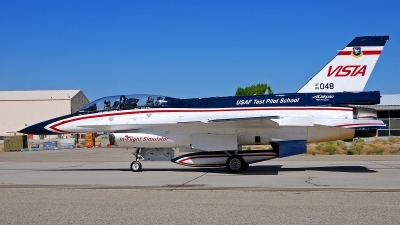 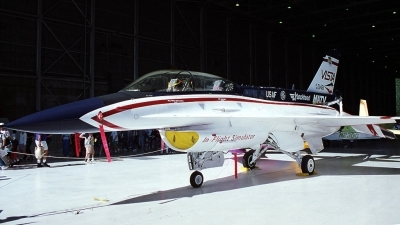 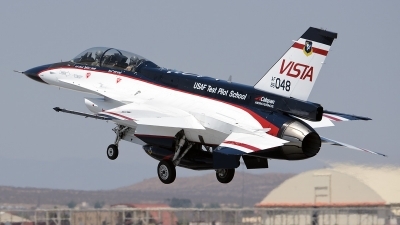 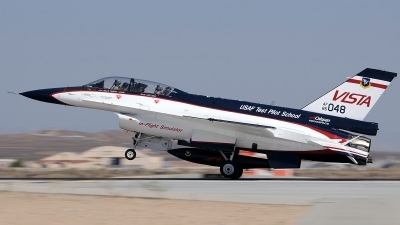