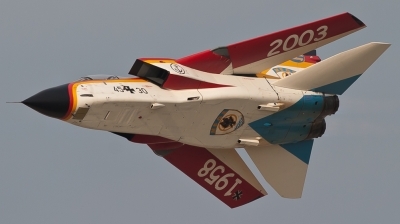 Bombs:
Hunting Engineering BL755 cluster bombs; or
HOPE/HOSBO GPS/electro-optically guided glide bombs; or
Joint Direct Attack Munition; or
Paveway series of Laser-guided bomb (LGB); or
Up to 2× JP233 or MW-1 munitions dispensers (for runway cratering operations)
Up to 4× B61 or WE.177 tactical nuclear weapons
Switch to Imperial units 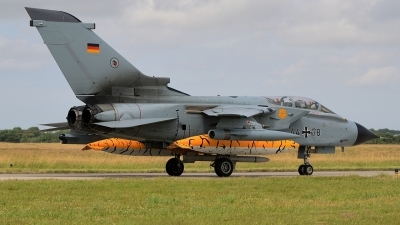 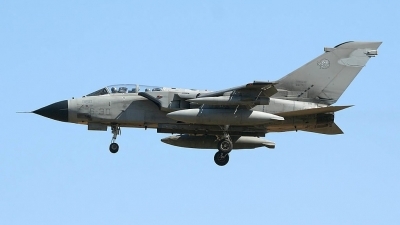 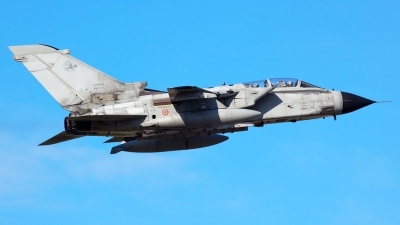 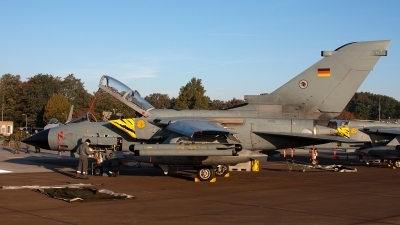 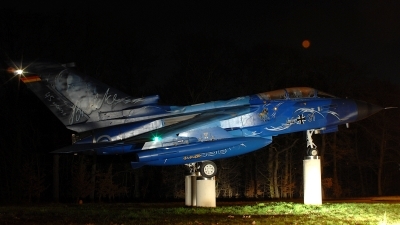 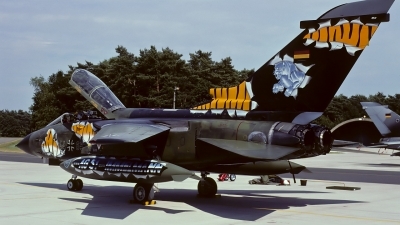