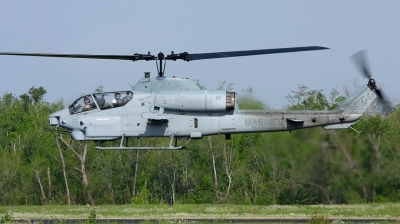 The Bell AH-1 SuperCobra is a twin-engine attack helicopter based on the US Army's AH-1 Cobra. The twin Cobra family includes the AH-1J SeaCobra, the AH-1T Improved SeaCobra, and the AH-1W SuperCobra. The AH-1W is the backbone of the United States Marine Corps's attack helicopter fleet, but will be replaced in service by the AH-1Z Viper upgrade in the next decade. 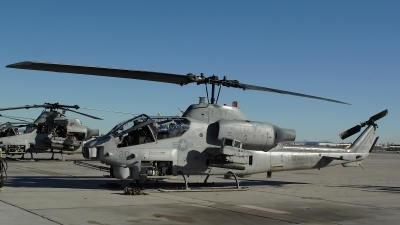 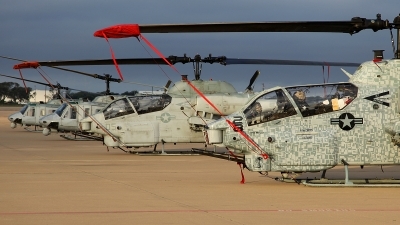 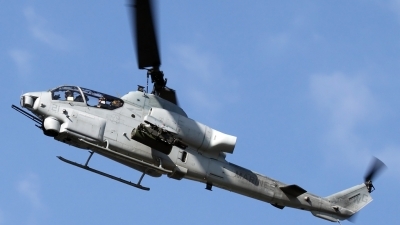 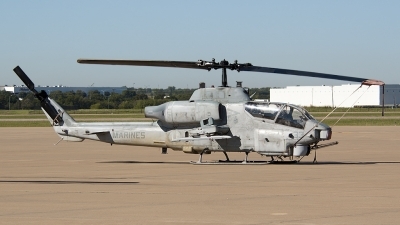 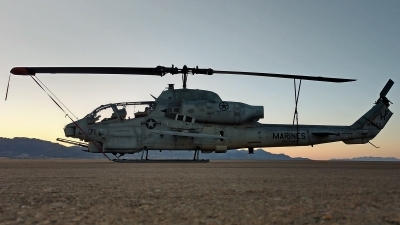 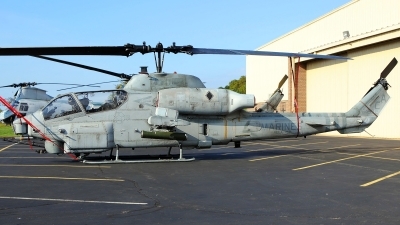