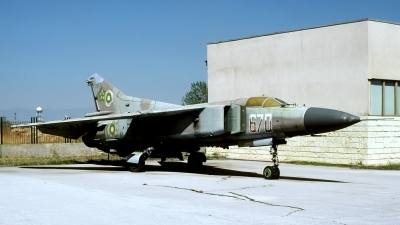 The Mig-23 participated in the meme of 60's designs that used variable geometry (swing) wings. Another tradition, held fast in Soviet design, is size. The Mig-23 is the largest single-engine fighter built to date. The 'MF' model is an export derivative of the standard Mig-23M, supplied to VVS and Frontal Aviation units from 1971. Initially, the Mig-23MF was only supplied to Warsaw Pact air forces, but was later sold to India, Syria, and other aligned nations. The Mig-23 has seen combat over Lebanon, Iraq and the Gulf, Ethiopia, the Angolan bush wars with South Africa, and Afghanistan. A reputation for strength and stability usually accompanied the Mig-23 wherever it served. 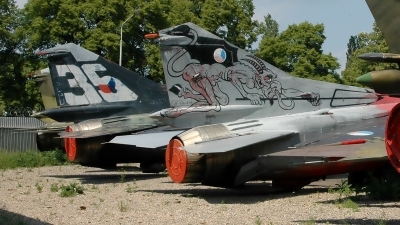 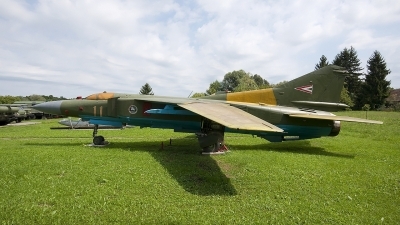 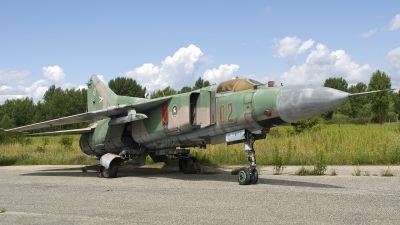 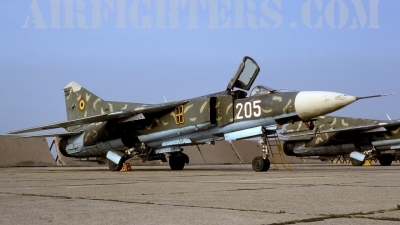 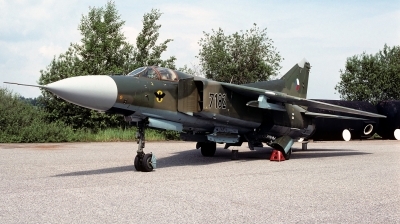 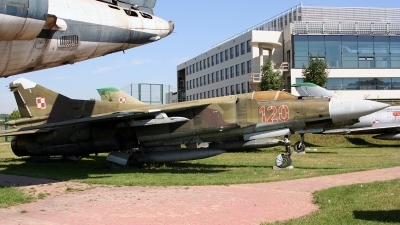