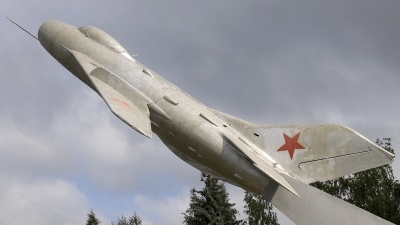 The Mikoyan Guervich Mig-19, NATO reporting name "Farmer", was the Soviet Union's first supersonic fighter. An undeclared race had the Mig-19 beat the American F-100 "Super Sabre" into service by a mere three weeks. From the onset, the Mig-19 was plagued with problems. Poor quality in construction, and engine reliability would lead to fires, both inflight and on the ground. The Mig-19 quickly earned the nick-name, "Widowmaker".

The People's Liberation Army Air Force (PLAAF) and Navy used a locally-built variant of the Mig-19, the J-6, long after the addition of the Mig-21 to PLAAF service. China used the Mig-19 to such an extent, that a two-seat trainer, the JJ-6, was developed. Many J-6's were exported, most-notably, the Vietnam People's Air Force (VPAF). Both the J-6 and the Mig-19 saw combat in Europe, the Middle East and Southeast Asia. Pakistani J-6's claimed many victories against Indian Su-7's and Mig-21's. A small number of J-6's still remain in PLAAF service as well as with the air forces of North Korea and Bangladesh.

In addition to speed, the Mig-19 pioneered the use of RADAR guided missiles as an air-to-air weapon. Four AA-1 or AA-2 missiles could be used to engage targets during the day, in bad weather, and on clear nights. Despite the technical advances made with the Mig-19 in the Soviet Union, the type was soon superseded by the Mig-21 "Fishbed".

Myanmar, North Korea, Sudan and Zambia are thought to stil be flying variants of the Mig-19. 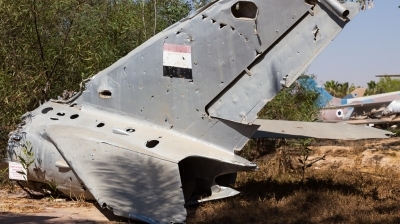 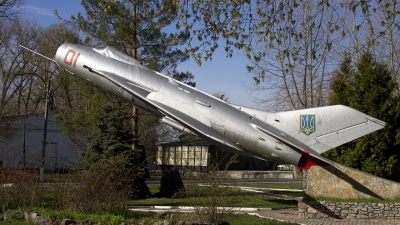 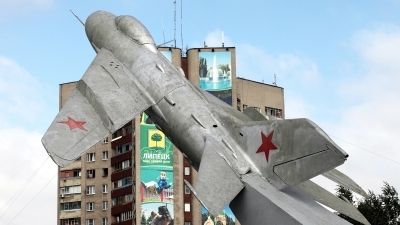