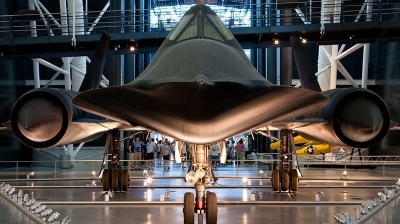 The Lockheed SR-71 was an advanced, long-range, Mach 3 strategic reconnaissance aircraft developed from the Lockheed A-12 and YF-12A aircraft by the Lockheed Skunk Works as a Black project. The SR-71 was unofficially named the Blackbird, and called the Habu by its crews.
The airframe of the SR-71 is very unique. To withstand the friction-generated heat at Mach 3+, over 90 percent of the airframe is made of titanium composite. Also to withstand heat, the main gear tires have been impregnated with aluminum and are filled with nitrogen.
After the SR-71 takes off, it has a rendezvous with a KC-135Q tanker seven minutes later. The SR-71 takes off with a very light fuel load and after this refueling, the plane can fly up to 2,500 miles without refueling.
The SR-71 line was in service from 1964 to 1998, with 12 of the 32 aircraft being destroyed in accidents, though none were lost to enemy action. 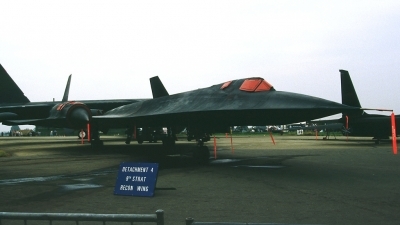 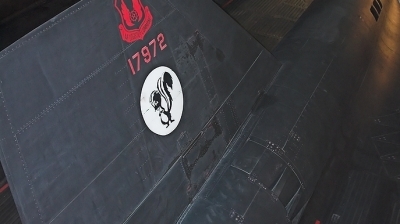 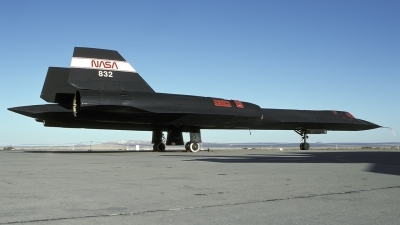 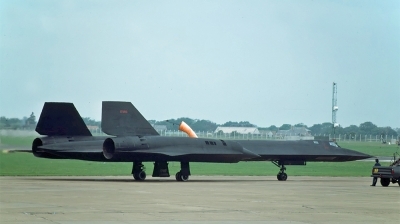 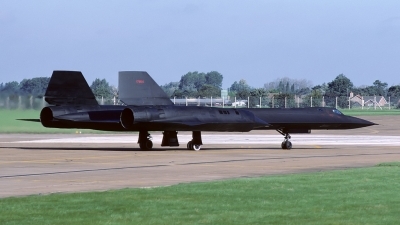 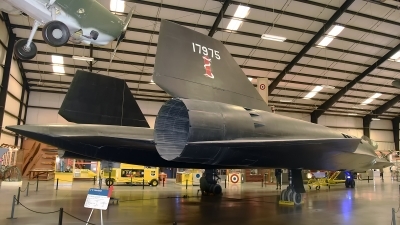