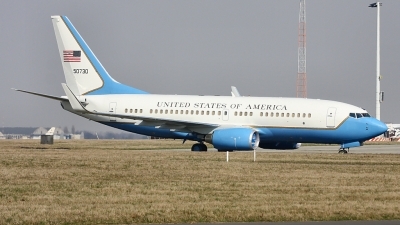 The C-40C is the USAF’s counterpart to the Navy’s C-40A. Both types are certified to operate in one of 3 configurations: an all-passenger (121) configuration; an all-cargo configuration of up to 8 pallets; or a combination (“combi”) configuration that will accommodate up to 3 cargo pallets and 70 passengers. Unlike its C-40A counterpart, the C-40C has always used the common 737-700 configuration with turned-up winglets.

The C-40C is not equipped with the advanced communications capability of the C-40B. Unique to the C-40C is the capability to change its configuration to accommodate from 42 to 111 passengers. The C-40C replaced three C-22s (a militarized Boeing 727) operated by the Air National Guard and National Guard Bureau to airlift personnel. The C-40C was the first military aircraft to be acquired in this manner. The 201st Airlift Squadron, District of Columbia Air National Guard acquired two C-40C aircraft in October 2002. The Air Force Reserve 932d Airlift Wing, Scott AFB, Illinois acquired three C-40C aircraft in 2007. 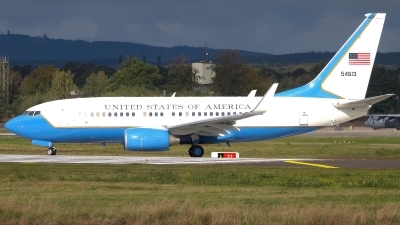 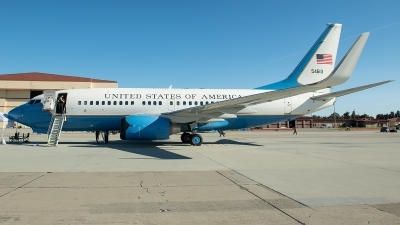 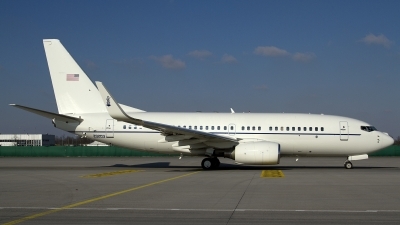 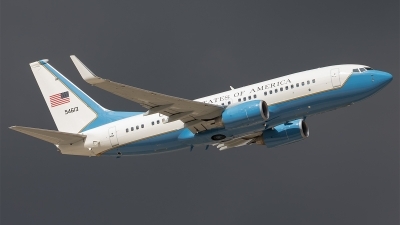 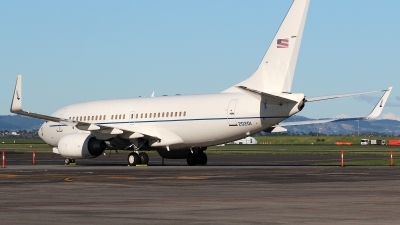 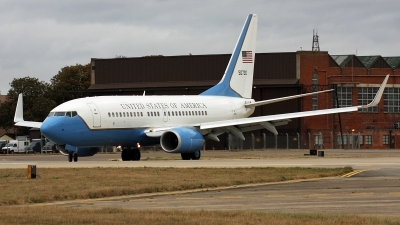