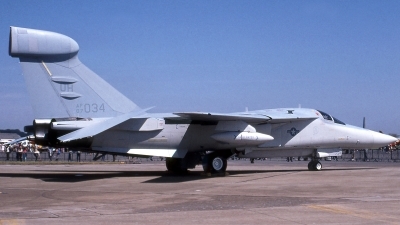 The General Dynamics (Grumman to convert F-111A)EF-111A Raven was an electronic warfare aircraft.The EF-111A is a modified F-111A. The F-111A was well-suited for modification to the role of an airborne electronic warfare platform because of its structural strength, maneuverability and performance -- including the ability to penetrate enemy airspace and escape at supersonic speed.Exterior modifications include a narrow canoe-shaped radome mounted under the fuselage,a fin-tip pod is mounted on the reinforced vertical stabilizer to house receiving antennas and ancillary equipment.
The aircraft were updated with modern digital navigation and flight-control systems, which equip the airplane with ring-laser gyro and global-positioning navigation systems, as well as improved controls and displays. 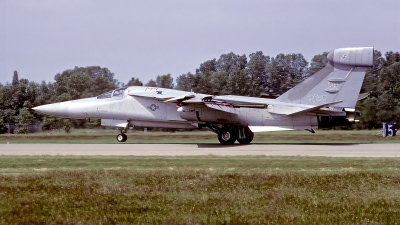 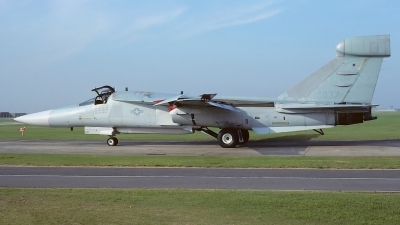 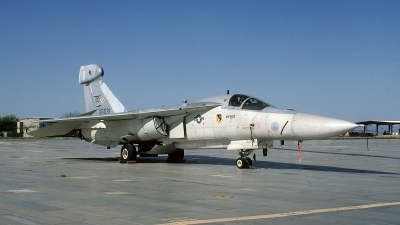 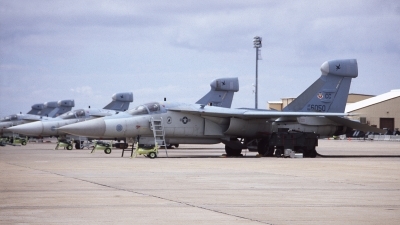 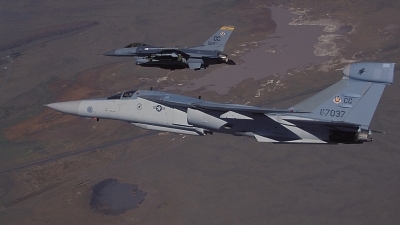 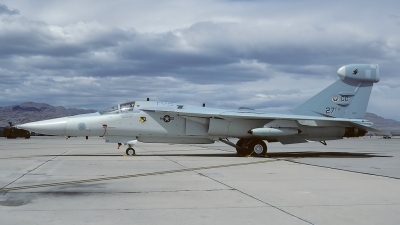