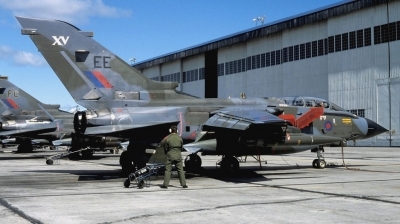 As a replacement for the Blackburn Buccaneer at total of 26 GR.1's were modified to the GR.1B version. The Tornado GR.1B was a specialised anti-shipping variant of the RAF Tornado GR.1. It was based in Scotland at RAF Lossiemouth. Its main weapon in its primary mission was the Sea Eagle missile. When the Tornado strike aircraft of the Royal Air Force were updated to the GR.4 standard in the late 1990s, there was no corresponding GR.4B version of the GR.1B. It was judged that a specialised anti-shipping variant of the aircraft was no longer needed as the threat from surface warships the GR.1B was designed to operate against, had decreased and also because the Sea Eagle missile was coming towards the end of its shelf-life and there were no plans to replace it due to the cost of doing so. 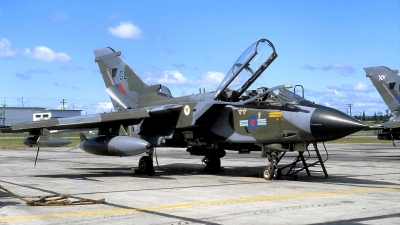 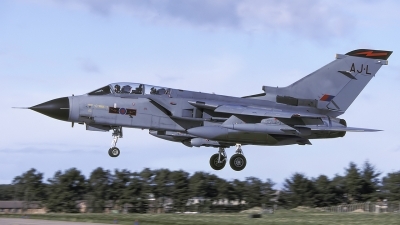 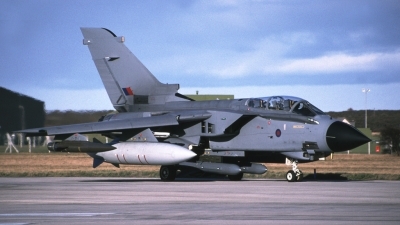 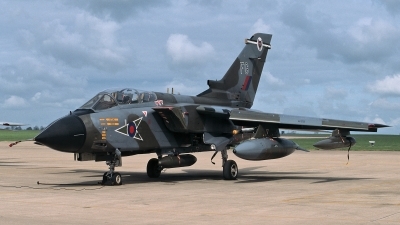 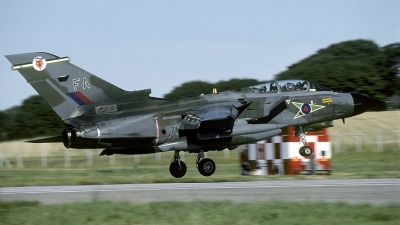 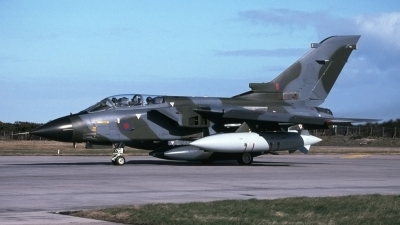