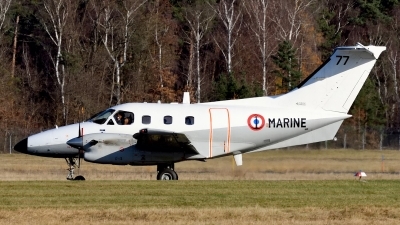 Developed from the EMB 110 Bandeirante , the Embraer EMB 121 Xingu (pronounced "shin-goo") is a twin-turboprop fixed-wing aircraft built by the Brazilian aircraft manufacturer, Embraer. The design of this plane is based on the EMB 110 Bandeirante, using its wing and engine design merged with an all-new fuselage. The EMB 121 first flew on 10 October 1976.

Before production ceased in August 1987, Embraer had produced 106 EMB 121AN aircraft, 51 of which were exported to countries outside Brazil. Currently, the French Air Force is the largest operator with 23 aircraft still in service.

None.
Switch to Metric units 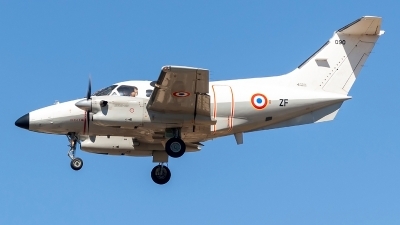 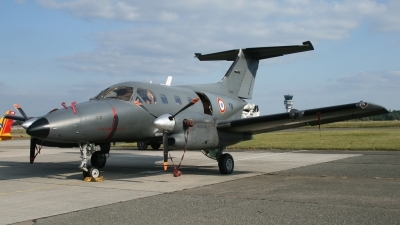 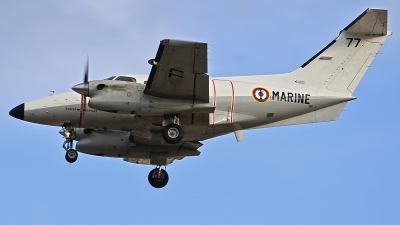 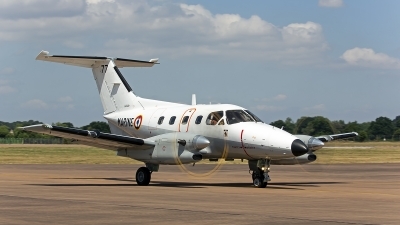 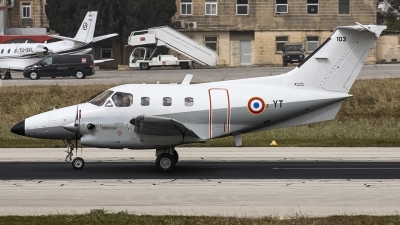 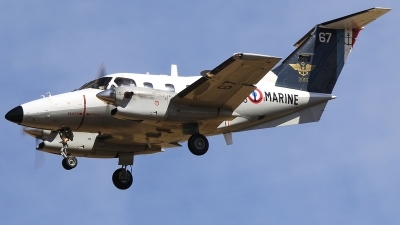