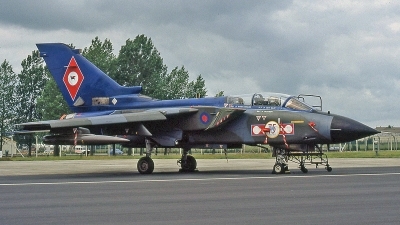 The Panavia Tornado GR.1 (or GR.Mk 1) is a slightly differing variant of the Tornado IDS base model. The Tornado is produced by an international consortium of European countries that include the United Kingdom, Germany and Italy.

The British variant is produced slightly differently from its European counterparts in that it features a down-rated powerplant, an integrated laser range finder in an under-nose pod and fixed intakes. 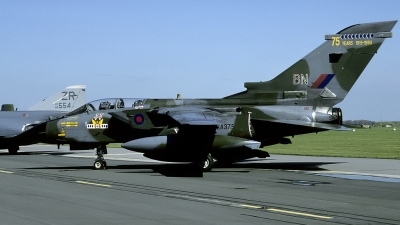 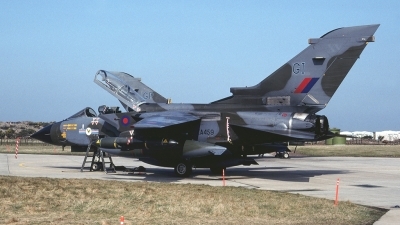 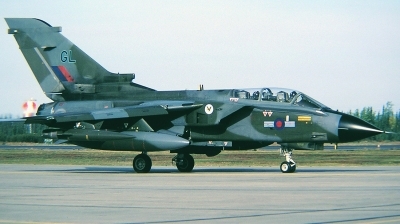 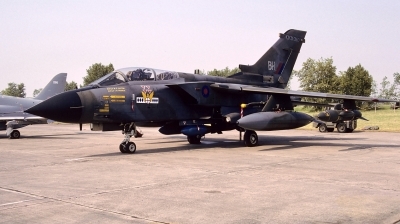 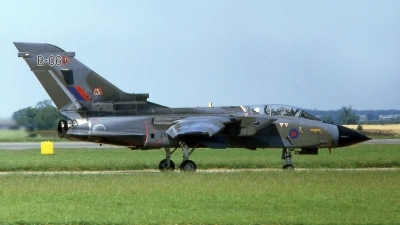 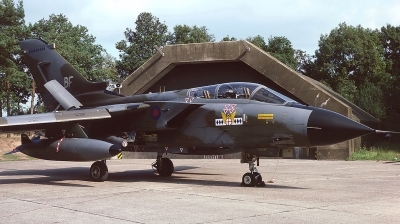