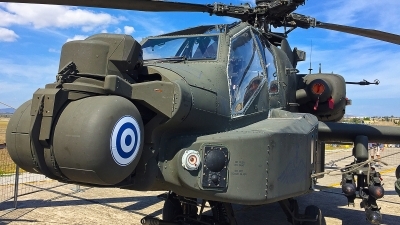 The AH-64DHA is based on the Boeing AH-64D "Longbow Apache", and tailored specifically for the needs of Greek Army Aviation. The AH-64 was originally selected by Greece for it's twin engine layout and precision AGM-114 "Hellfire" missiles. Two engines being key to flying over water among the various Greek islands.

The AN/APG-78 mast-mounted fire control RADAR is available for the Greek Apaches in addition to the usual complement of Hellfire missiles and rockets. Alongside the Italian A129 and the forth-coming Turkish T129 variant, the Greek Apaches remain the most potent attack helicopter in the region. 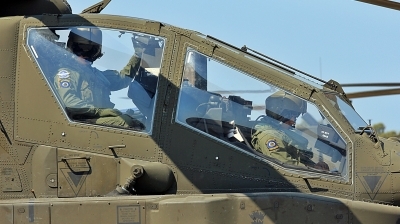 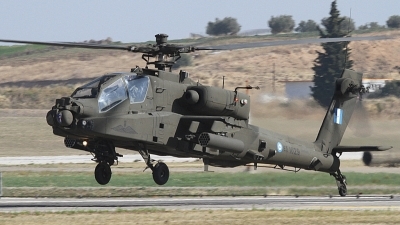 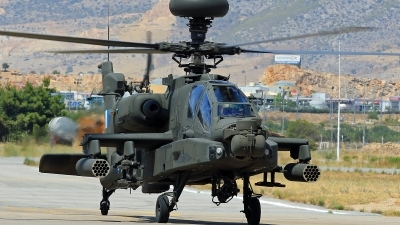 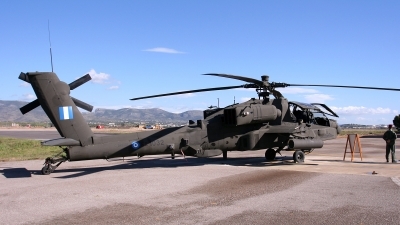 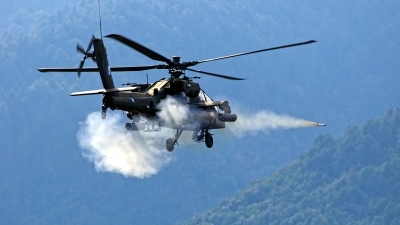 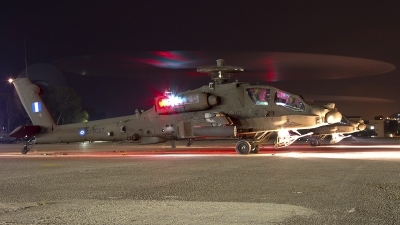