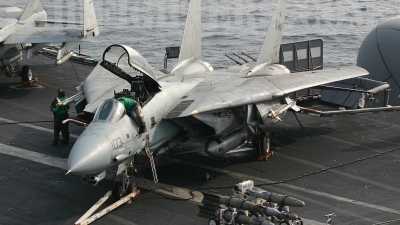 The 'D model' Tomcat is the ultimate version of the F-14 and the end for a long line of progressive upgrades to the type. A glass cockpit, new AN/APG-71 radar, IRST unit, and GE F110 turbofans. The new engines made the F-14D safer to fly at lower speeds and at high AoA. DoD cut-backs ended F-14D production at 37 new airframes and 18 conversions. Not all USN Tomcat squadrons received the F-14D. The F-14D was never exported outside of the U.S. Although not new to the F-14D, the ability to deploy precision guided air-to-ground weapons was built into the D's new digital databus. JDAM weapons were used by F-14D's in Operation Iraqi Freedom. In 2005, some F-14D airframes were upgraded to carry the ROVER III full motion video datalink system for use in the FAC role. 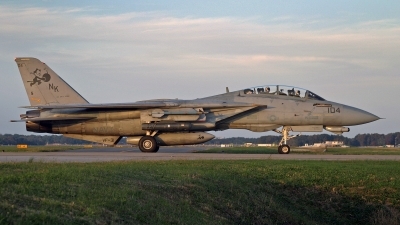 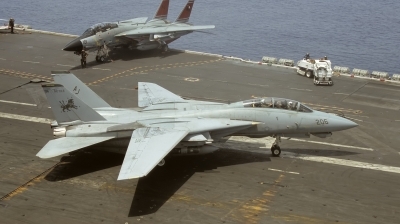 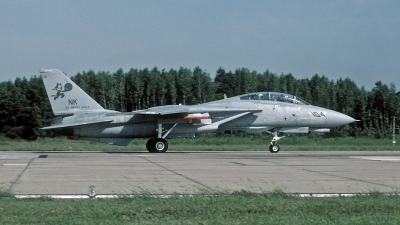 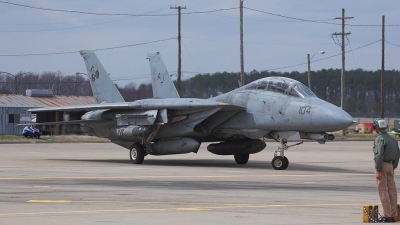 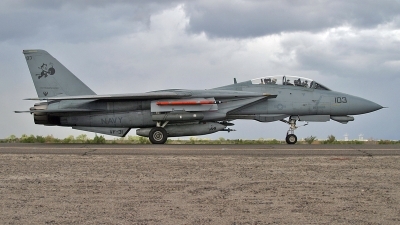 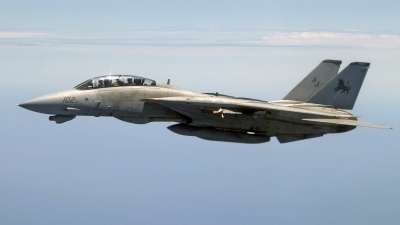