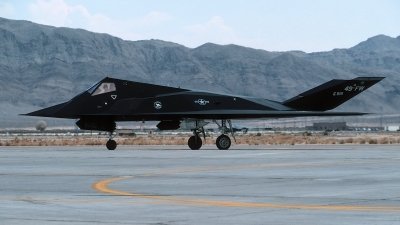 The Lockheed F-117 Nighthawk is a stealth ground attack aircraft formerly operated by the United States Air Force. The F-117A's first flight was in 1981, and it achieved initial operating capability status in October 1983.[1] The F-117A was "acknowledged" and revealed to the world in November 1988. 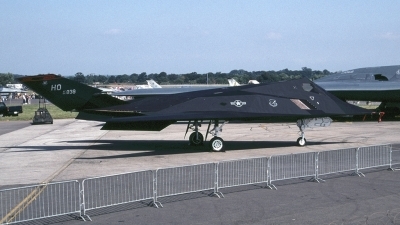 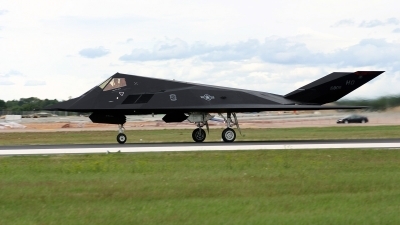 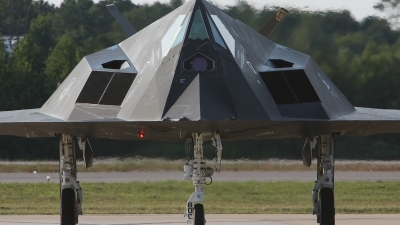 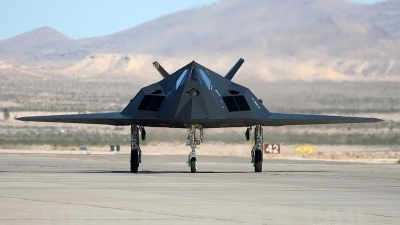 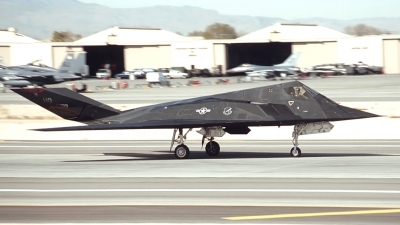 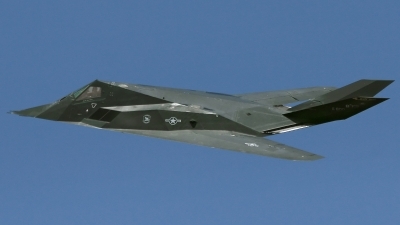