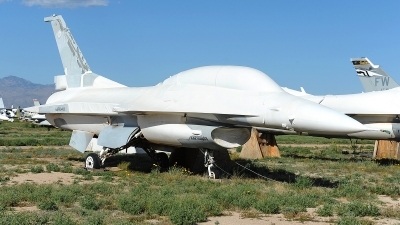 In the mid-eighties, the US Navy was eagerly seeking a replacement for its aggressor training aircraft. Both the F-5 and A-4 were in service at the time. The Navy found that these aircraft were not longer to their satisfaction in fulfilling this task. These aircraft lacked the latest avionics developments and they were becoming obsolete very soon, with extensive maintenance being required. Also the lack of a high manoeuvrable and fast jet aircraft to perform this aggressor training was felt very badly. A decision was taken to develop a customised version of the F-16 to fill this gap.

The TF-16N is based on the standard F-16D Block 30 and is powered by the General Electric F110-GE-100 engine. However, the TF-16N has a strengthened wing and is capable of carrying an Air Combat Manoeuvring Instrumentation (ACMI) pod on the starboard wingtip.

The ACMI pod allows details of air-to-air engagements to be transmitted to a ground station. Although the TF-16N's are based on the early-production small-inlet Block 30 F-16D airframe, they retain the APG-66 radar of the F-16A/B. However, they have no cannon or ASPJ and carry no missiles. Their EW fit consists of an ALR-69 radar warning receiver (RWR) and an ALE-40 chaff/flare dispenser. The TF-16N's have the standard Air Force tailhook and undercarriage, and are definitely NOT carrier capable. 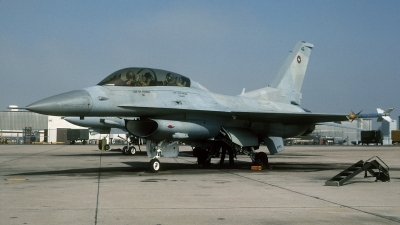 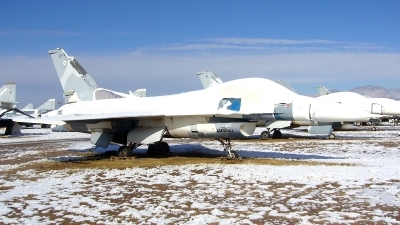 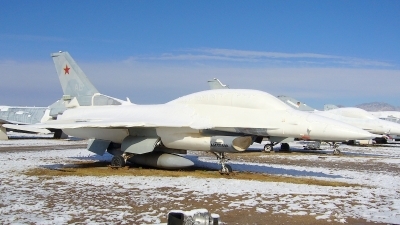 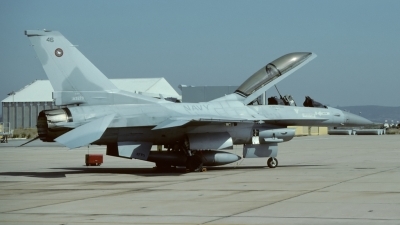 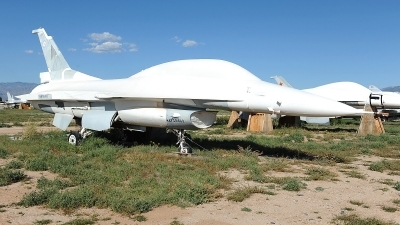 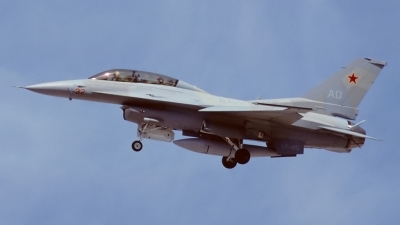