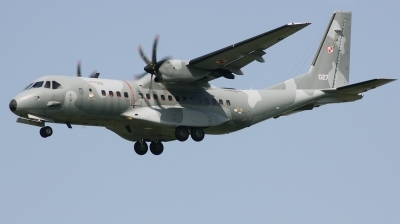 The C-295MPA 'Persuader' can be fitted with numerous ASW and attack munitions.
Switch to Imperial units 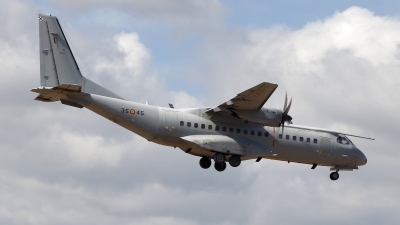 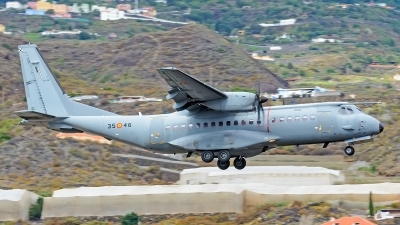 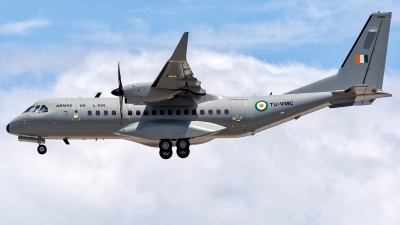 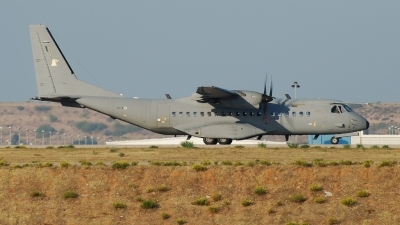 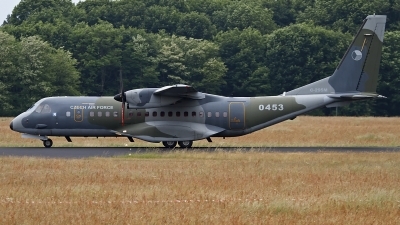 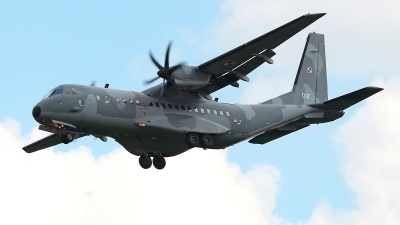