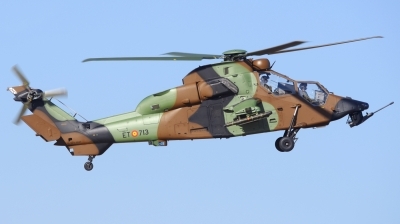 The Tiger HAD (Hélicoptère d'Appui Destruction [7]/ Support Destruction Helicopter) version is essentially identical to the HAP version, but with 14% more engine power available due to the upgraded Enhanced MTR390 engines and better ballistic protection.

Random great photos of the Eurocopter EC-665 Tiger HAD: 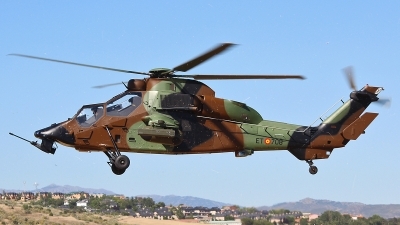 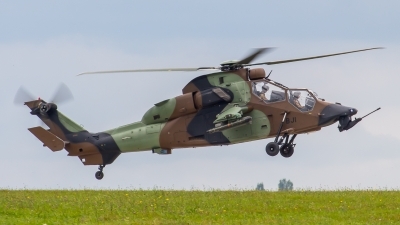 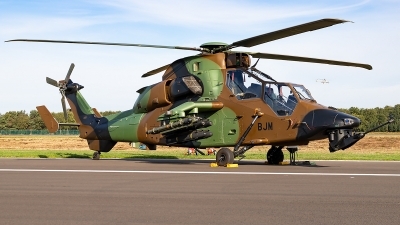 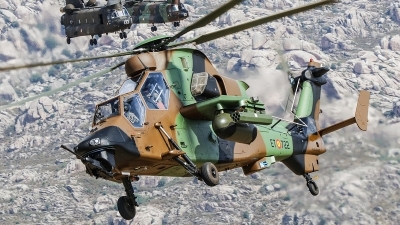 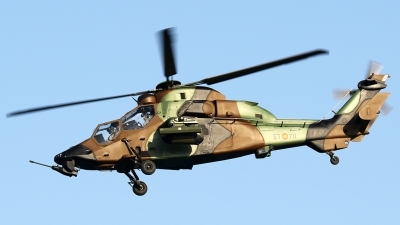 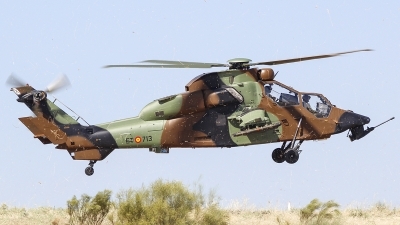