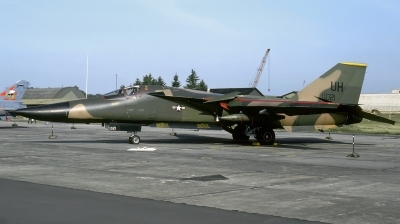 The versatile "swing wing" F-111 entered the USAF inventory in 1967. The F-111’s wings are straight for takeoff, landing or slow speed flight, but by sweeping its wings rearward, in can exceed twice the speed of sound (Mach 2). In 1960 the Department of Defense combined the USAF’s requirement for a fighter-bomber with a Navy need for an air superiority fighter, though the Navy eventually cancelled its program. In all, 566 F-111s of all series were built; 94 of them were production F-111Es.

The F-111 was a long-range, all-weather strike aircraft capable of navigating at low level to reach targets deep in enemy territory and to deliver ordinance on the target. Primarily a bomber, the F-111 featured a sweep wing varying between 16 and 72.5 degrees, with side-by-side seating for a pilot and weapons systems officer.

The Warner Robins Air Logistics Center was responsible for all program and logistics support for the F-111s avionics, communications, navigation and targeting systems.

The F-111E model had modified air intakes to improve the engine's performance at speeds above Mach 2.2. Most F-111Es served with the 20th Fighter Wing, Royal Air Force Station Upper Heyford, England, to support NATO. F-111Es were deployed to Incirlik Air Base, Turkey, and were used in Operation Desert Storm. In the early morning of Jan. 17, 1991, the F-111 went into combat again in the initial bombing raids of Operation Desert Storm.

The F-111E was a simplified, interim variant ordered after the F-111D was delayed. The E-model was first ordered in 1968 and delivered from 1969-71. It achieved initial operational capability in 1969. The variant's first flight occurred on 20 August 1969. The F-111E used the Triple Plow II intakes, but retained the F-111A's TF30-P-3 engines and Mark I avionics. The weapon stores management system was improved and other small changes made. 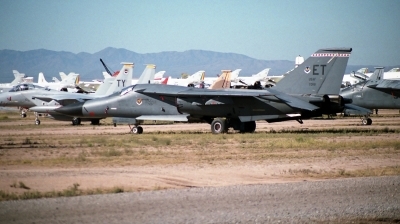 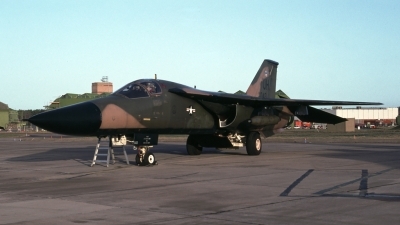 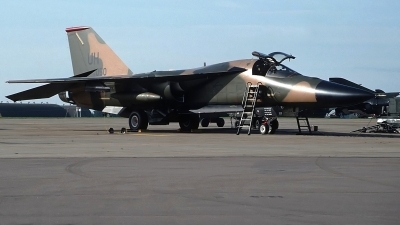 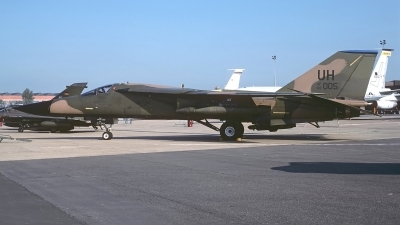 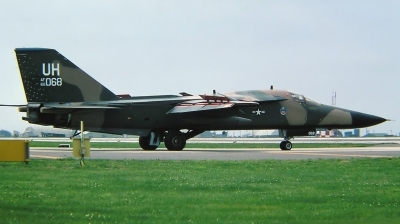 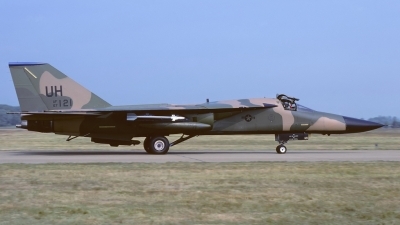