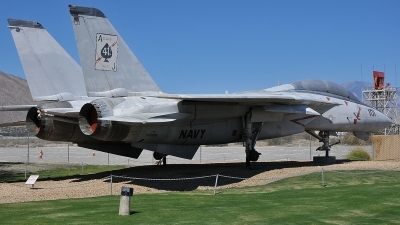 The Grumman F-14 Tomcat is a supersonic, twin-engine, two-seat, variable-sweep wing aircraft. The F-14 was the United States Navy's primary maritime air superiority fighter, fleet defense interceptor and tactical reconnaissance platform from 1974 to 2006. It later performed precision strike missions once it was integrated with the Low Altitude Navigation and Targeting Infrared for Night LANTIRN system.

The F-14 was developed after the collapse of the F-111B project, and was the first of the American teen-series fighters which were designed incorporating the experience of air combat against MiGs during the Vietnam War. 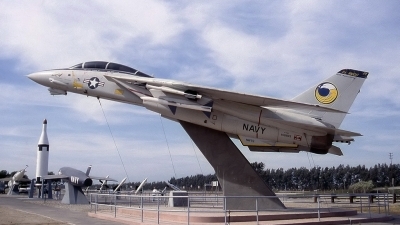 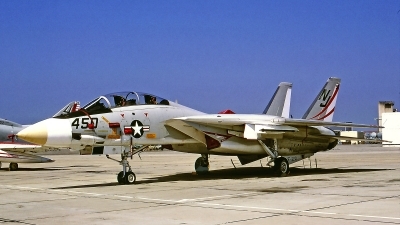 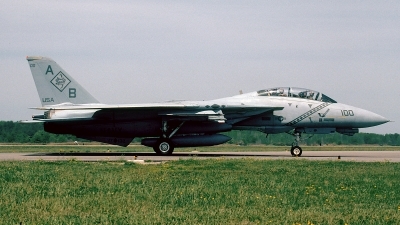 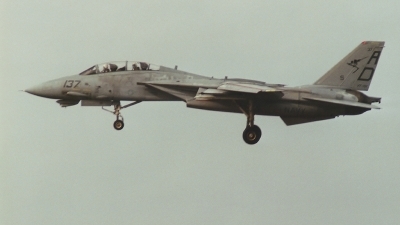 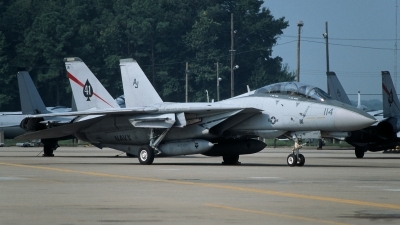 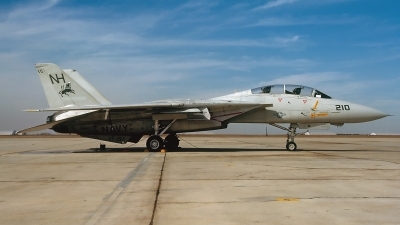