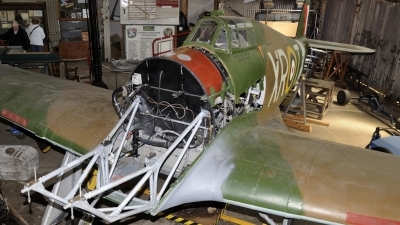 In 1939, the Hawker design staff had studied alternative powerplants for the Hurricane. However the modifications required for the fitting of the Rolls Royce Griffon or the Bristol Hercules would most certainly lead to a reduced production rate at a time where a steady flow of aircraft into operational RAF-service was absolutely essential. In February 1940, the new two-stage supercharged Merlin XX, initially producing 1,185 hp (868 kW), was proposed. This engine had been designed for mass-production and became available only weeks later. On 11 June 1940 the first Hurricane with the Merlin XX, P3269, made the first flight. In August 1940 the Merlin XX achieved full production status. The first Hurricanes with the new Merlin XX were designated Mk.IIA Series 1, and differed only slightly from the earlier Mk.I. The aircraft retained the Mk.I wing with eight 0.303in (7,7mm) Browning machine guns.

In October 1940, the Series 2 aircraft entered service. The forward fuselage of the Mk.IIA Series 2 had been lengthened by 10,23 inch (26 cm) to an overall length of 32ft 2,25inch, to accommodate an extra fuselage bay and frame. This not only resulted in a slightly longer re-profiled nose, but also allowed the substitution of the eight-gun wing for a version capable of heavier armament. One of the other externally visible modifications was the fitting of a semi circular oil splash guard behind the propeller. 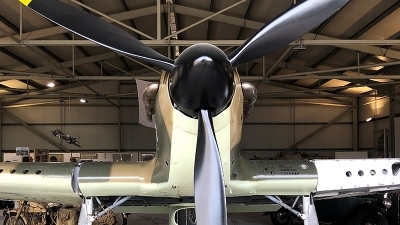 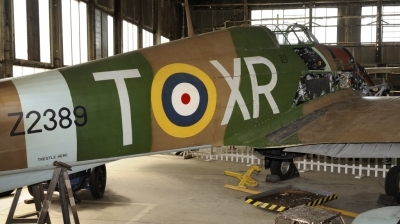 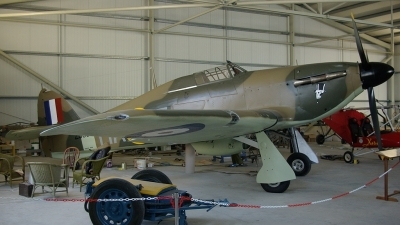 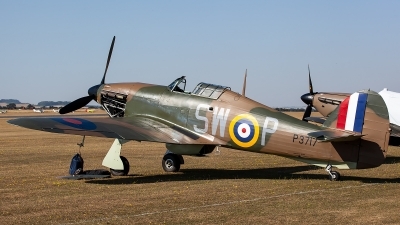 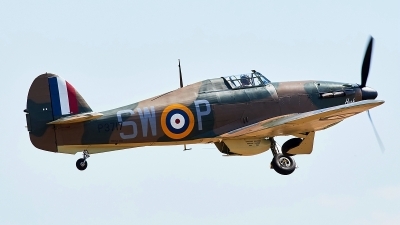 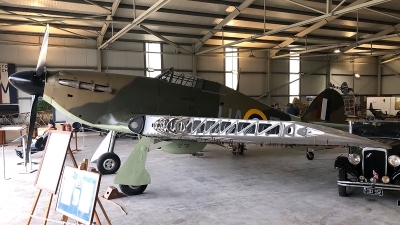