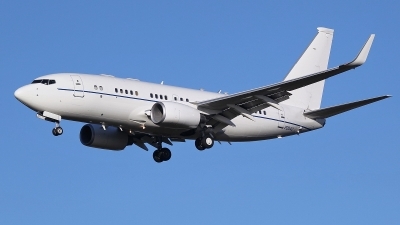 The C-40B is designed to be an "office in the sky" for senior military and government leaders. The aircraft features two-way broadband data communications, including secure voice and data communication; elements include internet and network access, telephones, satellites, facsimile and copy machines. The C-40B also has a computer-based passenger data system.

The aircraft has two baggage holds under the floor of the main cabin with a total capacity of 28.4m³. 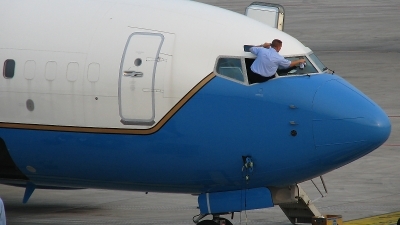 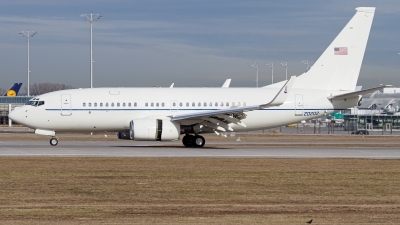 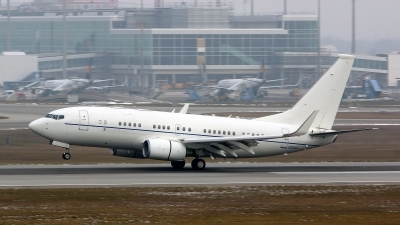 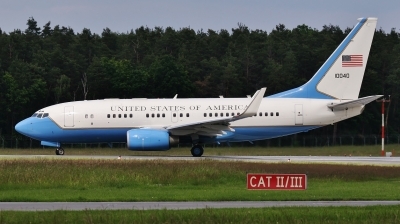 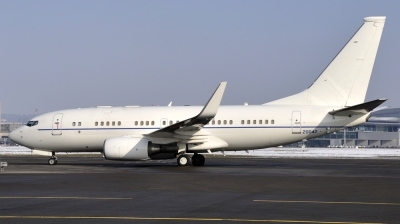 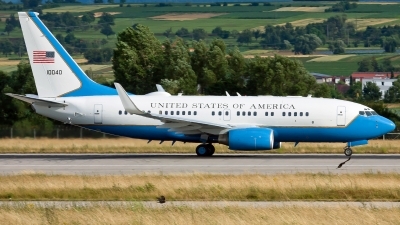