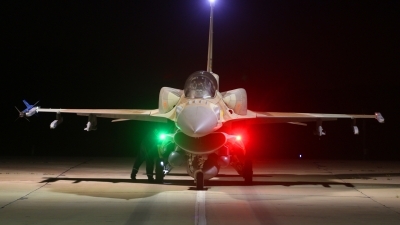 The Israeli F-16I is based on the F-16D Block 52 model, but looks radically different from other F-16D's. It has the capability of carrying Conformal Fuel Tanks, enlarged dorsal spine, and numerous fairings and bulges for undisclosed equipment. 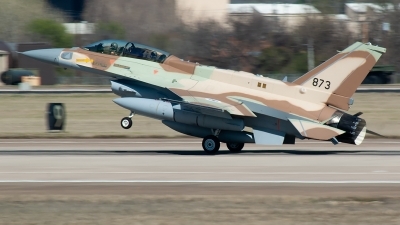 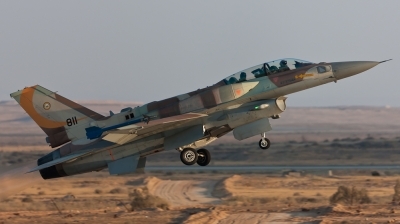 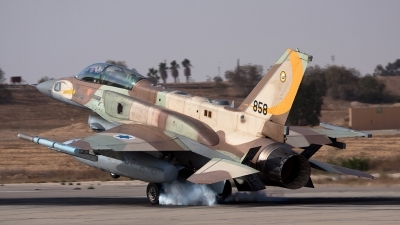 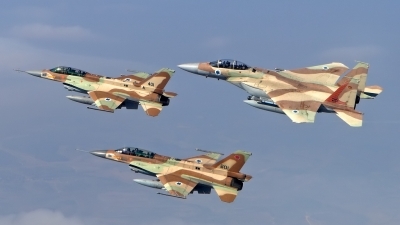 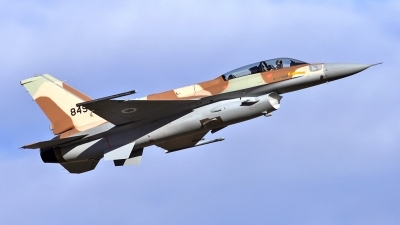