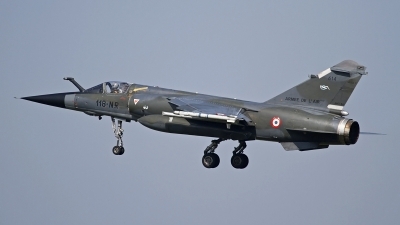 The Mirage F1CR operates in an unarmed capacity.
Switch to Imperial units 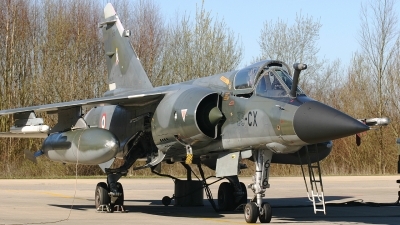 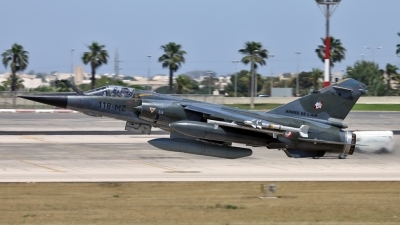 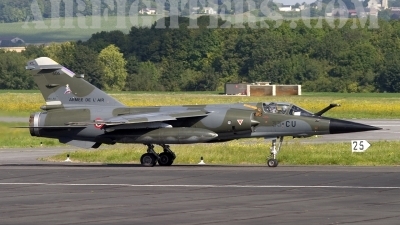 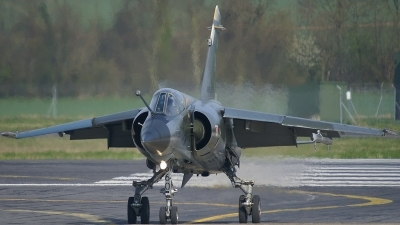 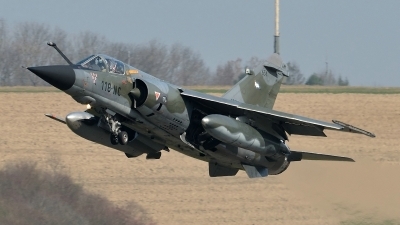 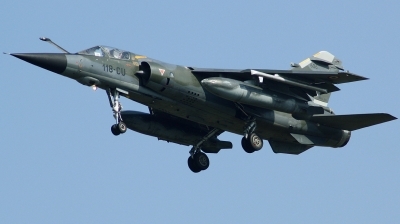