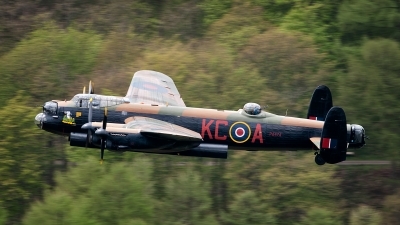 Not long after the issue of B.1/39, for a bomber landplane, the Air Ministry expressed interest in the A.V.Roe & Co. Ltd. proposals for a four engined aircraft, a derivative of the Manchester bomber. This new aircraft, Type 683, had its wing span enlarged to 90 feet, featured an enlarged tailplane and four Merlin X engines. With the planned introduction by Rolls Royce of the Merlin XX, increasing the power to over 1,200 hp at 20,000ft, A.V. Roe was quick to recognise the value of the XX. In February 1940, a new set of calculations for the Type 683 referred to a top speed of slightly over 300 mph at 18,000ft, with an estimated maximum all-up weight of 58,000lbs.

On the 9 January 1941, BT308, the first "Lancaster"-prototype took to the air. Although as early of February 1940, the Type 683 was referred to by A.V.Roe's design department as the "Lancaster", for security reasons the firm had been instructed by the Air Ministry to stop using this name and therefore BT308's first flight was as a "Manchester Mk.III".
Trials at the A&AEE at Boscombe Down followed in February and March by which time the Air Ministry had formally approved the name "Lancaster".
Back with the manufacturer, BT308, had four new Merlin XXs installed. The central fin was removed and two enlarged fins and rudders fitted.

Lancaster B.I production:
A.V. Roe & Co. Ltd., Newton Heath, Manchester: Three prototypes, the first being BT308, a Manchester airframe modified for the installation of four Merlin X engines and retaining the central fin. The other two prototypes were DG595 and DT810. A fourth envisaged prototype, DT812, was not built.


Today only a handful of Lancasters survive, with two airworthy examples: B.I PA474 with the Battle of Britain Memorial Flight at RAF Coningsby in Lincolnshire, England, and B.X FM213 with the Canadian Warplane Heritage at Hamilton, Ontario, Canada. Meanwhile efforts are made at the Lincolnshire Aviation Heritage Centre at East Kirkby to return their Lancaster B.VII NX611 to the skies.

Lancaster B.I W4783 is on display at the Australian War Memorial at Canberra. The machine flew 90 operational sorties with 460 Squadron, RAAF.

The war load of the Lancaster B.I was originally around 7,000lb but increased during service to include 8,000 and 12,000lb bombs. The Lancaster B.I (Special) was adapted to carry the 22,000lb Grand Slam weapon.
The bomb load included mines, incendiary clusters, target indicator bombs.
Switch to Metric units

The Lancaster I was in service with the air forces of:

Argentina
The Argentine Air Force received 15 ex-RAF Lancaster B.Is. The aircraft with Argentine serials B-031 to B-045 were delivered between May 1948 and August 1949.

Egypt
The air force of Egypt received 9 former RAF Lancaster B.Is, serialled 1801 to 1809. The aircraft were refurbished at Bracebridge Heath, Lincoln and prepared at Langar and subsequently flown south to their new owner.

Sweden
In May 1951 the Swedish Air Force Test Establishment, the Försökscentralen, at Malmen near Linköping received one Lancaster B.I (ex-RAF RA805). The aircraft was modified by Avro company for jet engine testbed duties and designated Tp 80, with Swedish Air Force serial 80001.
On 8 May 1956 during a test flight with an RM6A a Rolls Royce Avon jet engine with afterburner), the Lancaster caught fire in no. 1 engine. Although two of the crew managed to bale out, the two other crew members were killed when the aircraft crashed near Slaka Kyrka near Linköping. 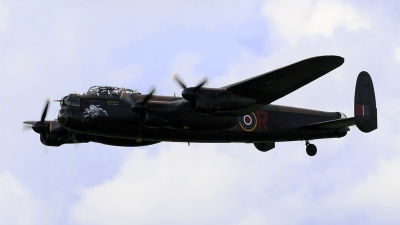 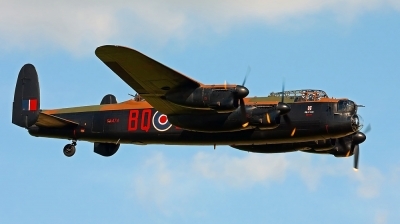 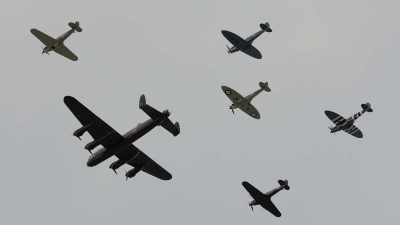 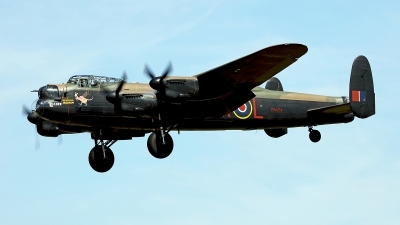 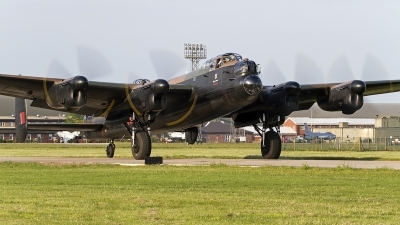 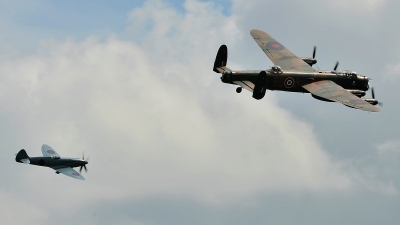