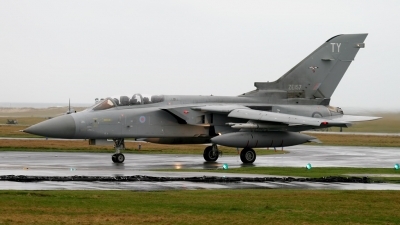 For conversion and continuation training, some fully combat-capable dual-control Tornados have been delivered. In RAF service, these 'twin-stickers' are given the (unofficial) F3(T) designation. 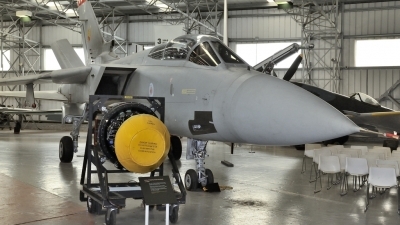 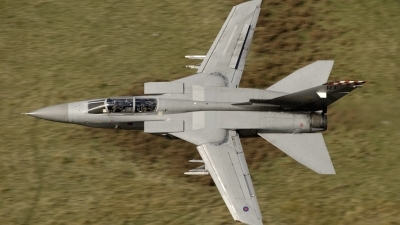 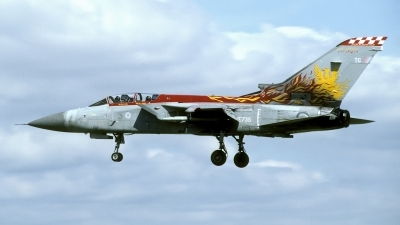 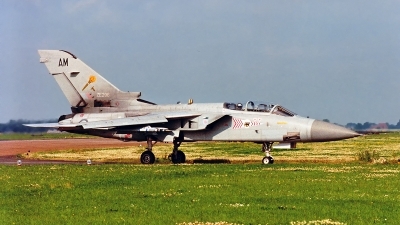 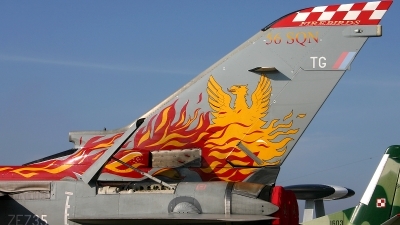 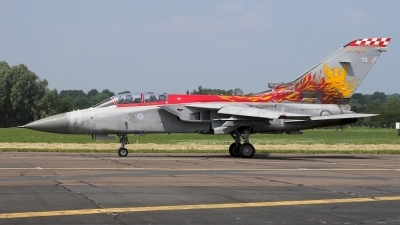