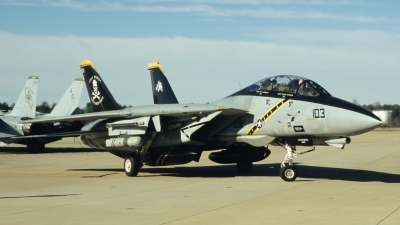 38 F-14s were built, new, as B-models and 48 F-14As were converted on overhaul. The F-14B served in Desert Storm, Operation Southern Watch, Desert Fox, The Balkan Campaign and Operation Iraqi Freedom/Enduring Freedom. The F-14B was drawn down before the type's final retirement from U.S. Navy service on 9/22/2006. The F-14B was never exported outside of the U.S. 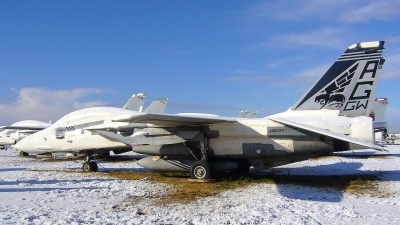 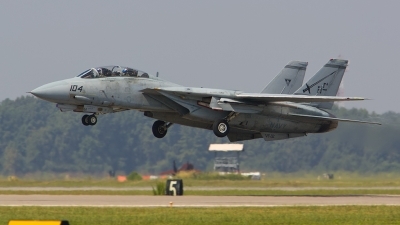 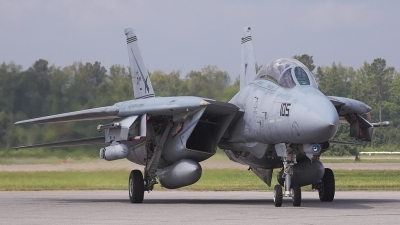 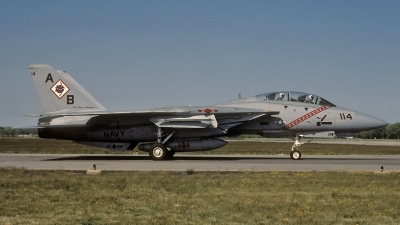 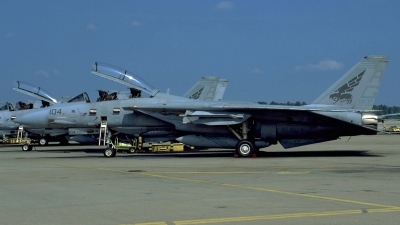 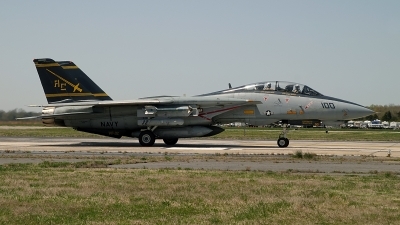