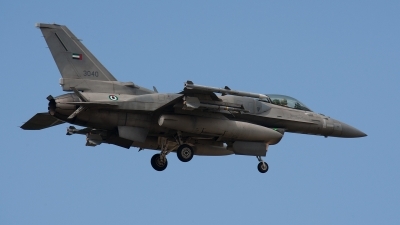 The F-16E Block 60 features an enormous amount of new capabilities. For one thing, the Fighting Falcon Block 60's range is extended with addition of fuselage mounted conformal fuel tanks and wing tanks, similar to the F-16ES and Block 50/52 Plus. 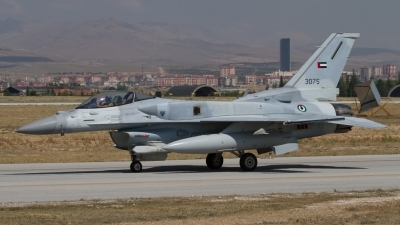 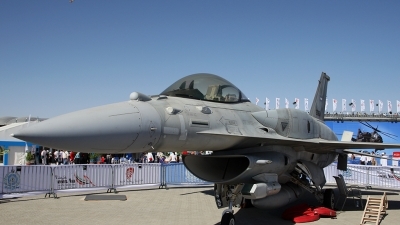 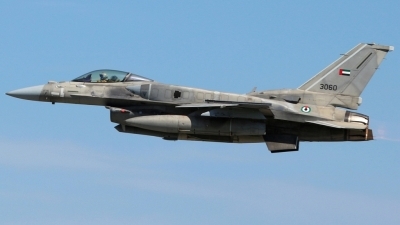 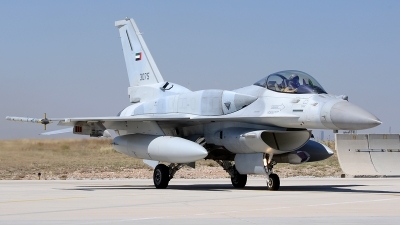 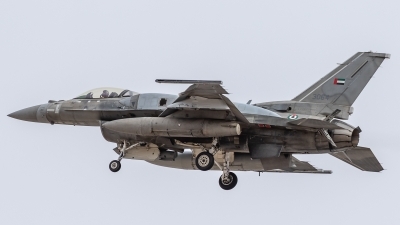 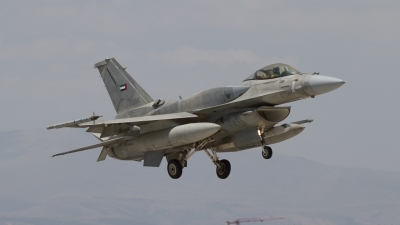