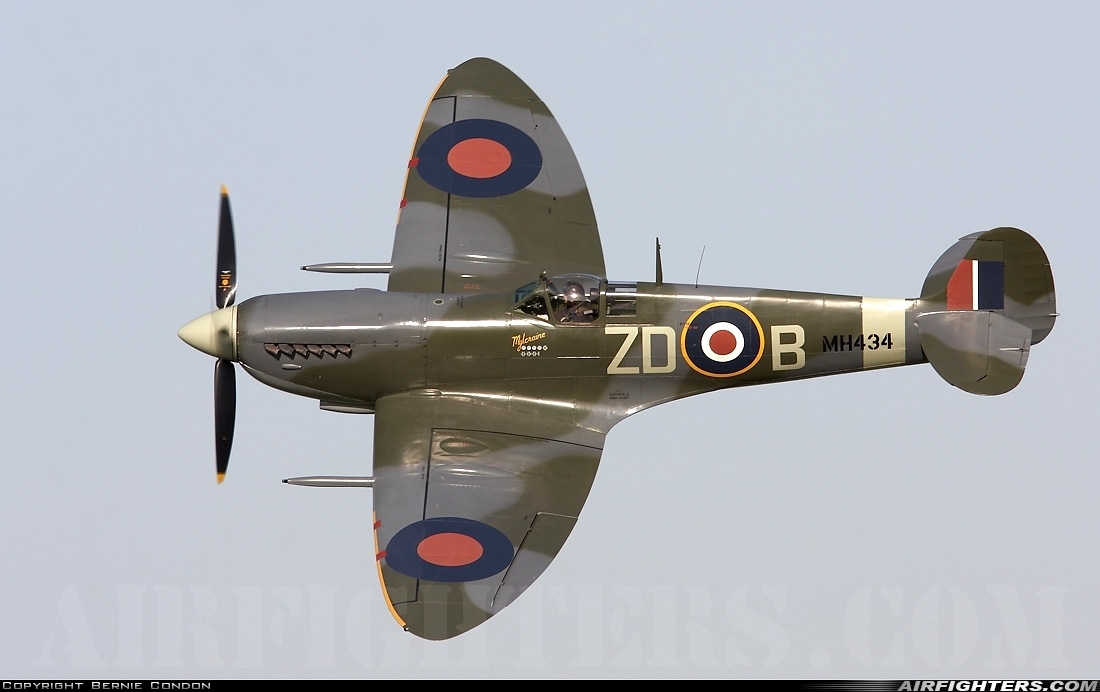 The appearance of the Focke Wulf Fw 190 over the Western Front in September 1941 caused considerable headache, even panic, in RAF Fighter Command as it became painfully clear, that the Spitfire V was no match for the new Luftwaffe fighter. Although the Spitfire VIII was already under development, production difficulties had led to a delay of entry into operational service for a considerable time. The balance of air power had shifted firmly against the RAF and had effectively ended almost all RAF operations over occupied Europe.

The aircraft that in potential could deal with the Fw 190 menace were the pressurised Mark VII and the unpressurised Mark VIII. Both marks were to be powered by the Rolls Royce Merlin 61, but were quite some time away from being ready for production as the new engine required strengthening of the airframe.

At about the same time it was suggested that the new Merlin 61 engine should be installed in the Mark V airframe as a short term solution to restore the RAF's air supremacy.

Subsequent tests with the Merlin 60 in a basic Mark I and the Merlin 61 in two unstrengthened Mark Vc airframes (AB196 and AB197; both aircraft flew with their new engines on 26 February 1942 and 27 March 1942 respectively) proved so promising, that this combination was put into production. Although initially envisaged as just an interim type, the new aircraft, designated the Type 361, the Spitfire IX, would eventually become the second most numerous variant of this legendary fighter. The exact number of Mark IXs is open to interpretation and ranges from 5,440 to 5,663.

Engine for the LF.IXb:
The two-speed, two-stage supercharged Merlin 66 (1,720hp/1,282kW).
Initially the first F.IXs were powered by the Merlin 60 engine. Then in the spring of 1943 the Merlin 66 made its appearance. The engine's superchargers were designed to engage at slightly lower altitudes, which meant, that the Mark IX was now on par with the Fw 190 at all altitudes.
As a means of identification by ground and aircrew, the earliest Merlin 61 and 63 powered Spitfires were (unofficially) known as Mark IXa, the Merlin 66 engined aircraft were referred to as Mark IXb. The suffixes had no relation to the type of wing armament as was common practice in later Spitfire marks.
To make the matter of type designation a bit more complicated: Later in 1943, the Ministry of Aircraft Production introduced a new official designation for the Mark IX versions. The Mark IXb fitted with the C-type wing and Merlin 66 engined became the LF.IXc. (The unofficial IXa with a Merlin 61 or 63 and fitted with C-type wing became the F.IXc).

Initially the armament of the Spitfire IX consisted of two 20mm Hispano cannon with 120 rounds each and four 0.303 Browning machine guns, each with 350 rounds. The other configuration being the eight Browning variant.

Towards the end of the Mark IX production, in the latter half of 1944, the E-wing with four 20mm Hispano cannon was introduced. Another E-wing configuration consisted of two Hispano cannon with two 0.50in (12.7mm) Browning machine guns.
Switch to Metric units 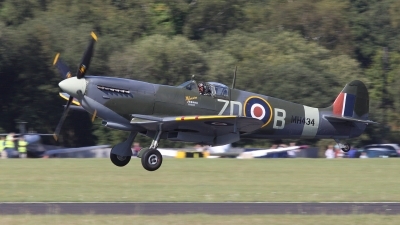 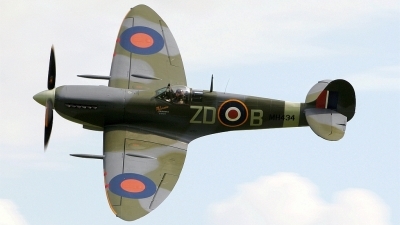 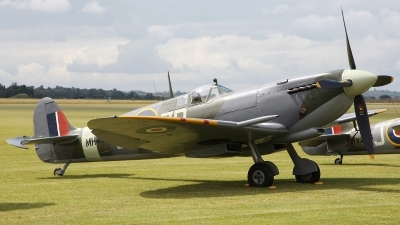 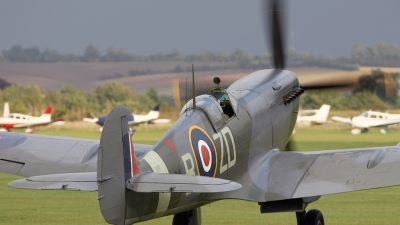 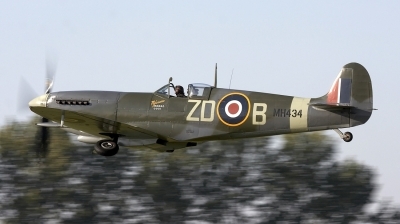 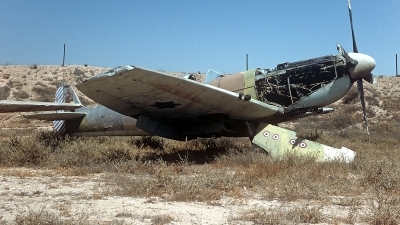