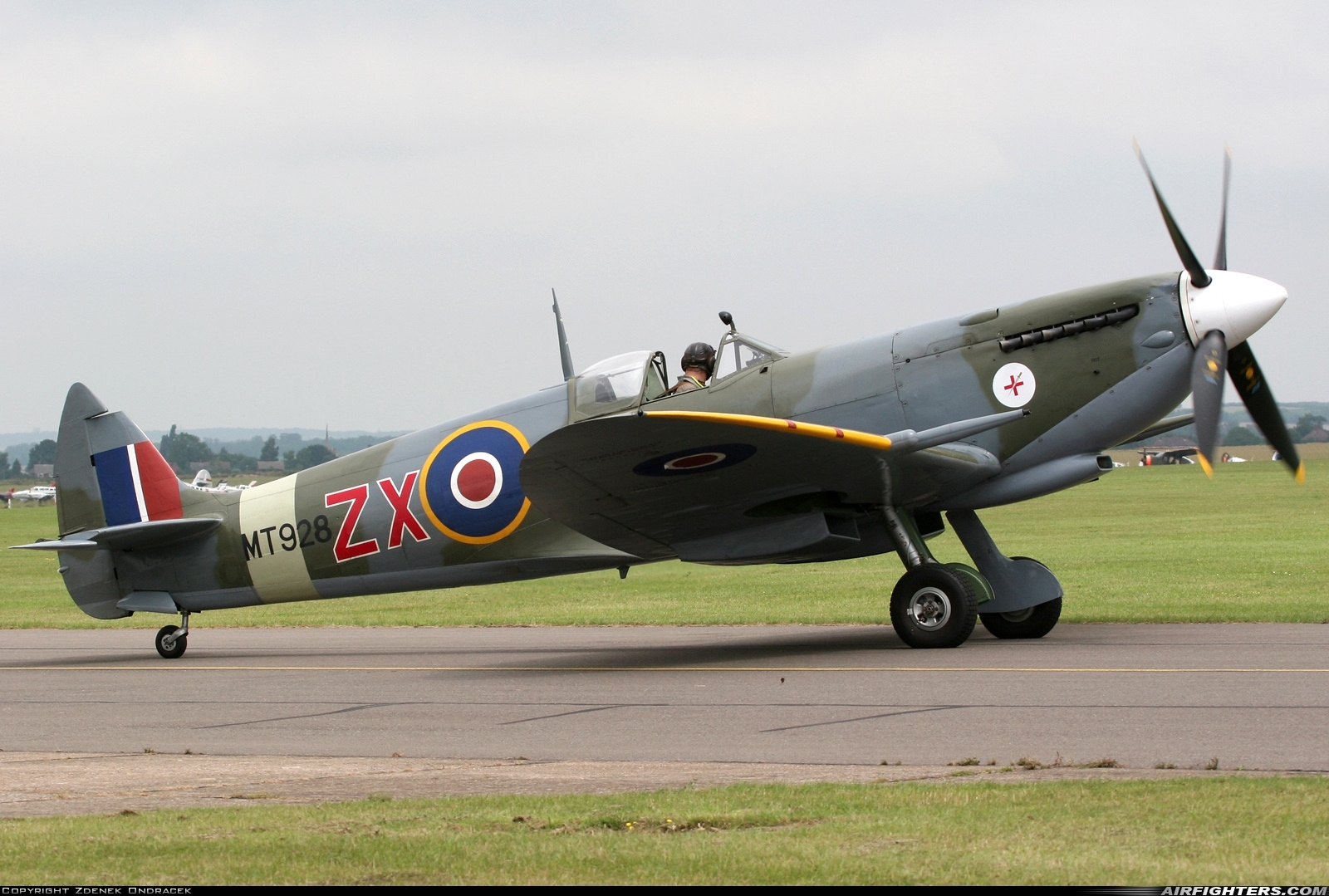 The appearance of the Fw 190 over France and southern England came as quite a shock as the new German machine was in most respects superior to the Spitfire Mk.V. As a consequence, improvements to the Spitfire were pushed ahead. The Type 360* Mk.VIII was to be fitted with the new more powerful Merlin 61, had a stronger airframe, featured a retractable tailwheel and additional fuel capacity in the wing leading edges. The early Mk.VIIIs were produced with pointed (high altitude) wings, but the majority had standard span wings. In all 1,652** Spitfire VIIIs were produced, serving in 30 squadrons.

At the time the Mk.VIII began reaching the squadrons, the RAF introduced role prefixes for her aircraft, the three main versions became F.VIII, LF.VIII and HF.VIII and referred to the optimal altitude for the version, but in fact the prefixes pointed to the Merlin variant installed.

* Supermarine allocated Type 360 to all production Mk.VIIIs, whereas the prototype for this mark, JF299, had Type 359 allocated.

** some sources quote the number produced as 1,658 aircraft. This number could include the 6 aircraft destined to test the new Rolls Royce Griffon 61 and 62 engine (serials JF316-321). These aircraft were unofficially known as Mk.VIIIg and by Supermarine as Type 369. 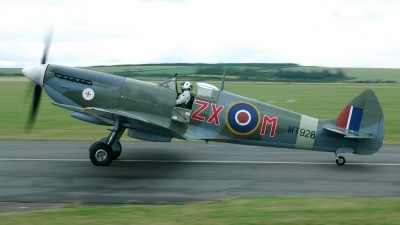 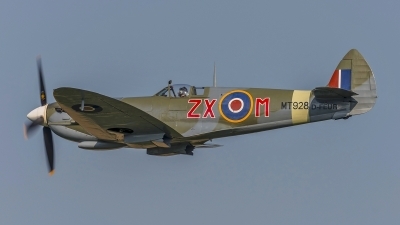 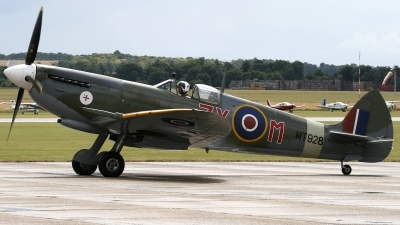 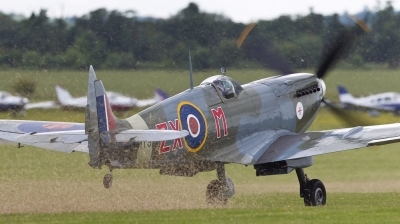 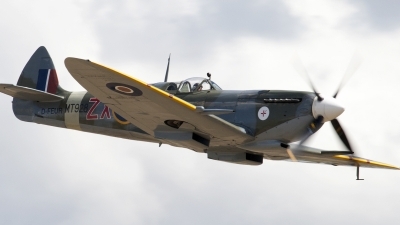 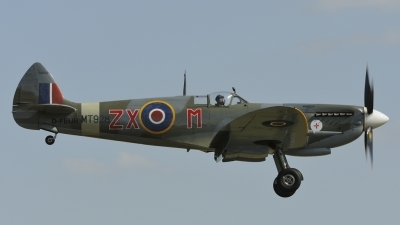