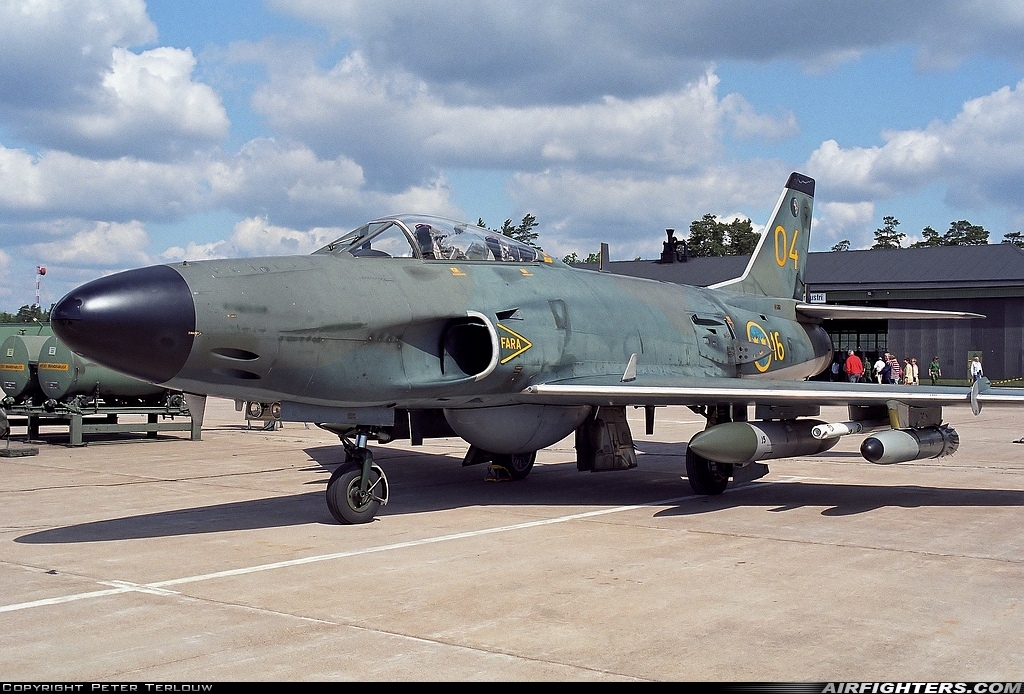 The Saab J32 Lansen was a two-seater attack aircraft. A total of 15 J32Bs were modified starting in 1972 for the electronics countermeasures / electronic warfare role (ECM / EW), and were given the designation "J32E". The J32Es included a radar jammer and a signal-direction-finding unit, and could carry chaff dispenser pods and radar or communications jammer pods. The J32Es were used both for operational ECM / EW missions and as training platforms.
The Saab J32E Lansen served until 1997, when the type was finally withdrawn as a cost-cutting measure. 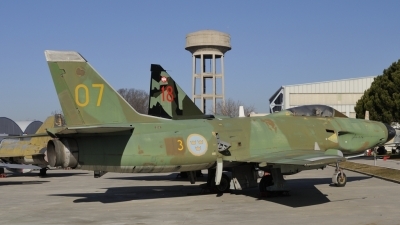 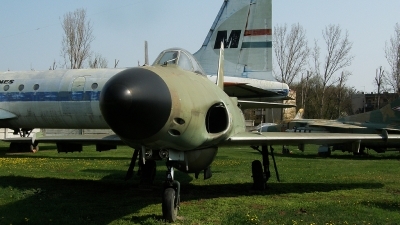 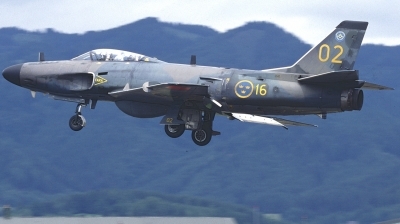 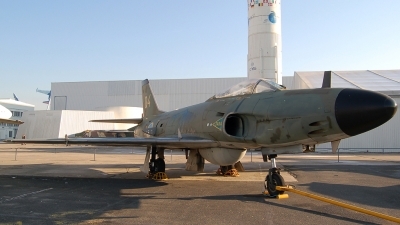 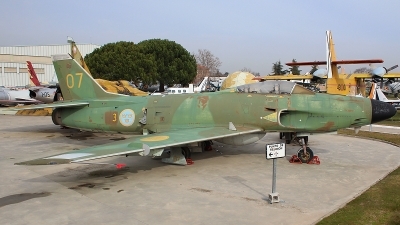 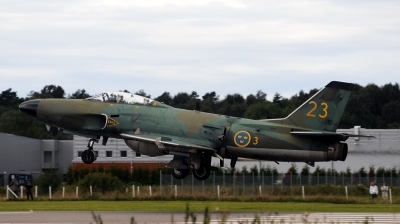