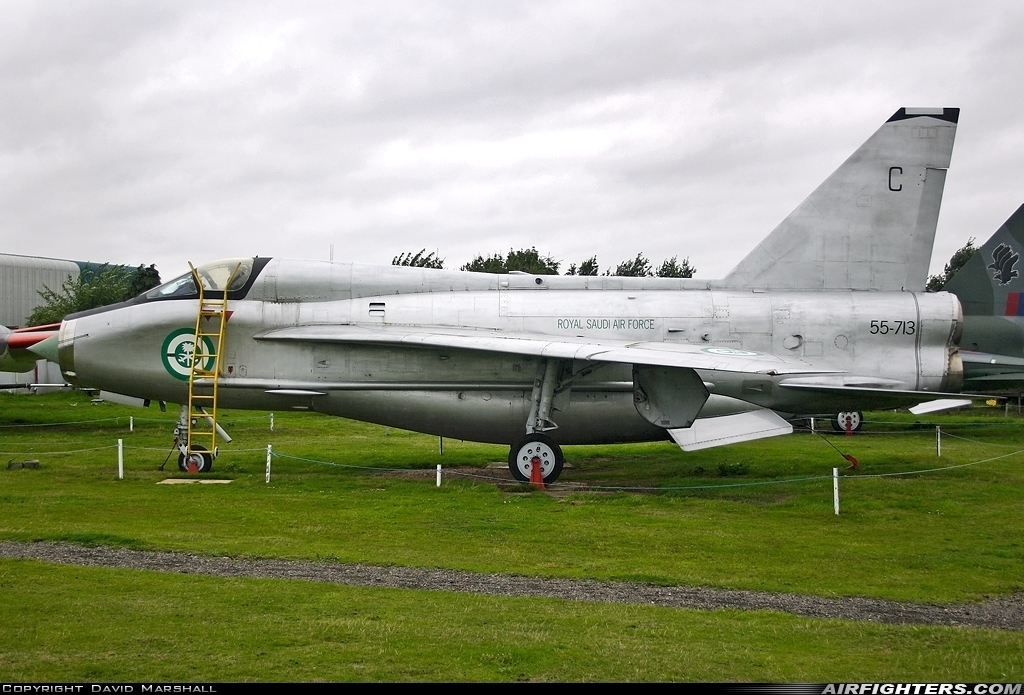 The Lightning T.55 was the dual-seat conversion and continuation training version for the Lightning F.53 pilots of the Royal Saudi Air Force (RSAF). The country ordered a total of six aircraft of this type. The other Middle East Lightning operator, the Kuwait Air Force, ordered two examples. These two aircraft were designated T.55Ks. Unlike the T.5 from which it drew its roots, the T.55 not only had enlarged Cambered Leading Edge (CLE) wings, but in addition had the bigger 610 Imperial gallon (2,773 litres) ventral fuel tank, as on the F.6 and F.53. The RSAF Lightning Conversion Unit at Dhahran had initially made use of the T.55's predecessor the T.54 from July 1966, for conversion-to-type and continuation trainer. Later the operational units made use of the duals in a similar role.

A re-sale never materialised and the Lightnings eventually found their way to private collectors and museums in the British Isles and overseas, most as complete aircraft, of other Lightnings, only the forward fuselage/cockpit section was preserved.

55-713 (ZF598) is on display in her RSAF c/s at the Midland Air Museum at Coventry/Baginton Airport.

55-411 (c/n 95029) is preserved at the Kuwait Air Force Museum at Al Mubarak/ Nawaf Ahmad air base, the military part of Kuwait International Airport.

Saudi Arabia
In the early days of the introduction of the Lightning into RSAF-service, new pilots were sent to RAF Coltishall in Norfolk, England to commence their conversion with the RSAF Lightning Conversion Unit (LCU). On 2 February 1968, the first T.55, 55-711 arrived at Coltishall and became aircraft 'A'. The LCU operated 4 T.55's from Colthishall until the summer of 1969. With a cadre of qualified instructors, the LCU transferred to home grounds and continued operations from King Abdulaziz Air Base near Dhahran. With the arrival of the four Coltishall T.55s at Dhahran in July and August 1969, the older T.54s were retired. The LCU also made use of F.53 single-seat aircraft. These were loaned from the operational units as required. 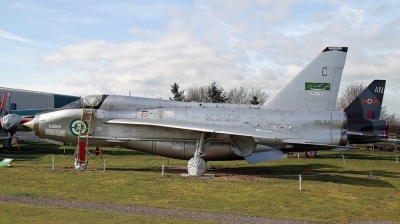 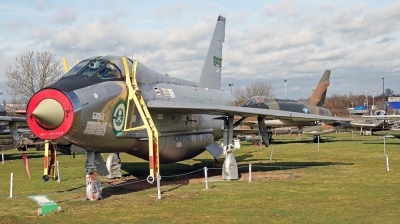 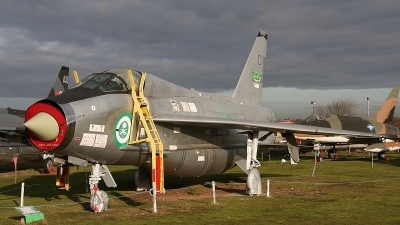 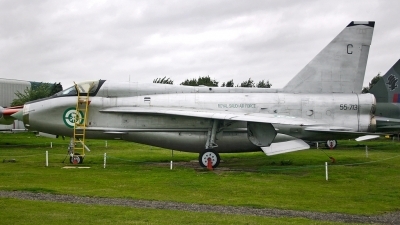