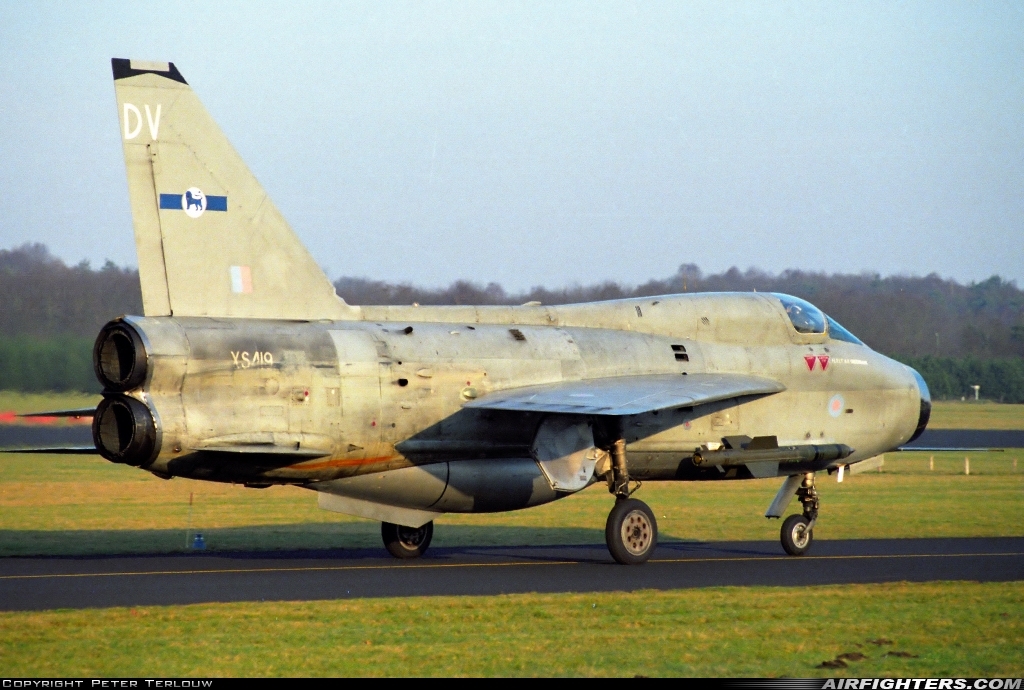 The Lightning T.5 was the two-seat, dual controlled trainer and conversion variant of the F.3. As with the earlier T.4, this version was capable of carrying two Firestreak missiles. The fitting of the A.I.23B Airpass radar also allowed the use of a pair of Red Tops. There was a radar scope for both crew members. The performance figures of the T.5 roughly equalled those of the F.3, but its maximum ceiling was limited to 43,000 ft (13.106m) due to the oxygen system and the pilot's personal equipment. Initially the T.5 design was to feature the 610 Imperial gallon (2,773 litres) ventral fuel tank and the Cambered Leading Edge (CLE)-wing as in the Lightning F.6, but the economics of the day dictated otherwise.

Of these aircraft XS460 was converted to Lightning T.55 for delivery to the Royal Saudi Air Force.

Lightning returning to the skies?
At Stennis IAP, Hancock County (Mississippi), the Anglo American Lightning Organisation is working on the restoration of their Lightning T.5 XS422 (N422XS). Fast taxi-trials were carried out in May 2019.

Thunder City
A decade earlier, Thunder City was the place to be to enjoy a Lightning in the sky. At Cape Town International Airport, under the passionate leadership of Mike Beachy Head, Thunder City operated four airworthy former RAF Lightnings, two F.6 aircraft, XP693 (c/n 95116) and XR773 (c/n 95238) as well as two dual T.5 trainers: XS451 (c/n B1/95011) and XS452 (B1/95012).
All Lightning operations came to an end after the loss of XS451 (ZU-BEX) on 14 November 2009. The T.5 crashed during an air display at Overberg Air Base, Bredasdorp, after the aircraft had suffered hydraulic failure, claiming the life of pilot Dave Stock. 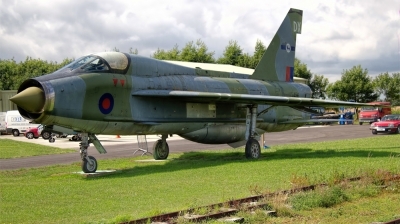 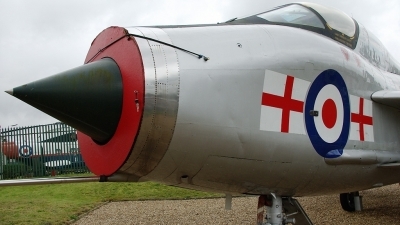 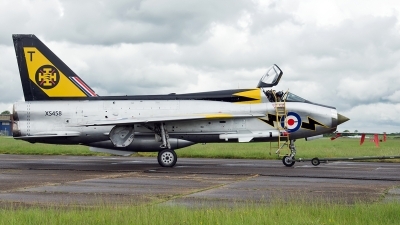 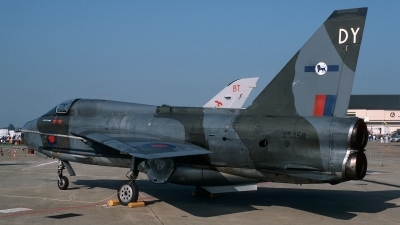 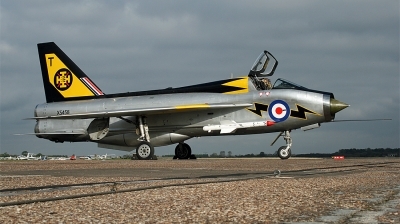 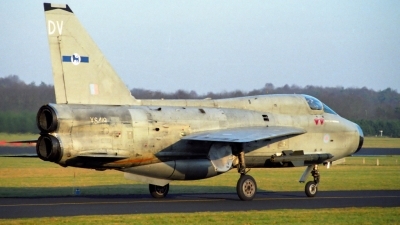