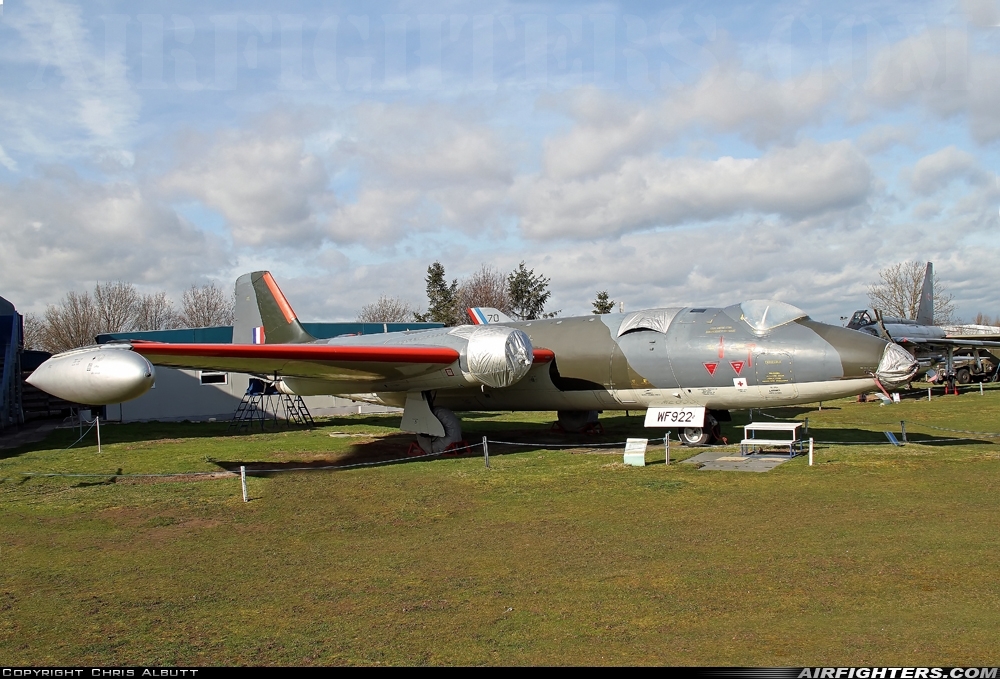 The PR.3 retained the engines, wings and tail assembly of the B.2, but the fuselage was extended by 14 inches (36 cm) to allow the installation of a camera bay and fuel cell. The forward part of the bomb bay also carried extra fuel cells and leaving room in the aft part for use as a flare bay.

Canberra PR.3 production
Of the PR.3 a total of 36 machines were produced by the English Electric Ltd works at Preston. This number included one prototype aircraft: VX181. A planned second PR.3 prototype, VX185, was converted before completion into the prototype B.5, the version intended for the target marking role. This aircraft later made fame in the double Atlantic crossing in one day when it flew from Aldergrove to Gander and back in just over 10 hours. The forward fuselage section of this aircraft is preserved in the National Museum of Flight at East Fortune, Scotland.

The Canberra PR.3 carried no weaponry but was armed with a battery of cameras. Mission requirement dictated the camera configuration.
For day photographic missions, the Canberra usually carried 6 F52s in the front bay and one F49 in the rear camera bay.
The F52 was a medium to high level camera producing 8½x7 inch negatives and could be fitted with 20 or 36 inch lenses when two were carried in the front camera bay or a single F52 with a 48 inch lens at an oblique angle across the front bay. An F52 with a 36 inch weighed 75 lbs. Many of these cameras came from Williamson Manufacturing Company Ltd., Willesden Green, London.

The heavy F49 survey camera, weighing some 87 lbs, had a 6 inch lens, and in the Mk.I and II versions operated with shutter speeds between 1/150th and 1/250th of a second. The F49 produced 9x9 inch negatives.
An alternative combination for day use was: 4 F52s and one F49.

For pure survey work at medium and high altitudes only an F49 was carried.

For night operations the PR.3 carried two F89 cameras. These were specially designed for night photography to work with photoflash cartridges. The about 150 1.75inch flares were housed in the flare bay. The negative size of the F89 was 7½x8½ inch. Alternatively a 20 inch or 36 inch could be fitted.
Switch to Metric units

United Kingdom
Royal Air Force
First RAF unit to receive the Canberra PR.3 was No.540 Squadron at RAF Benson. The first aircraft, WE136, arrived in the beginning of December 1952. On 26 March 1953 the squadron transferred to RAF Wyton. 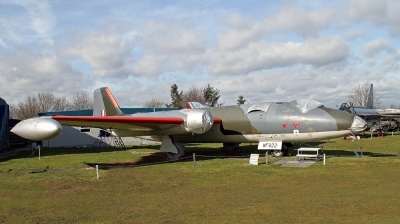